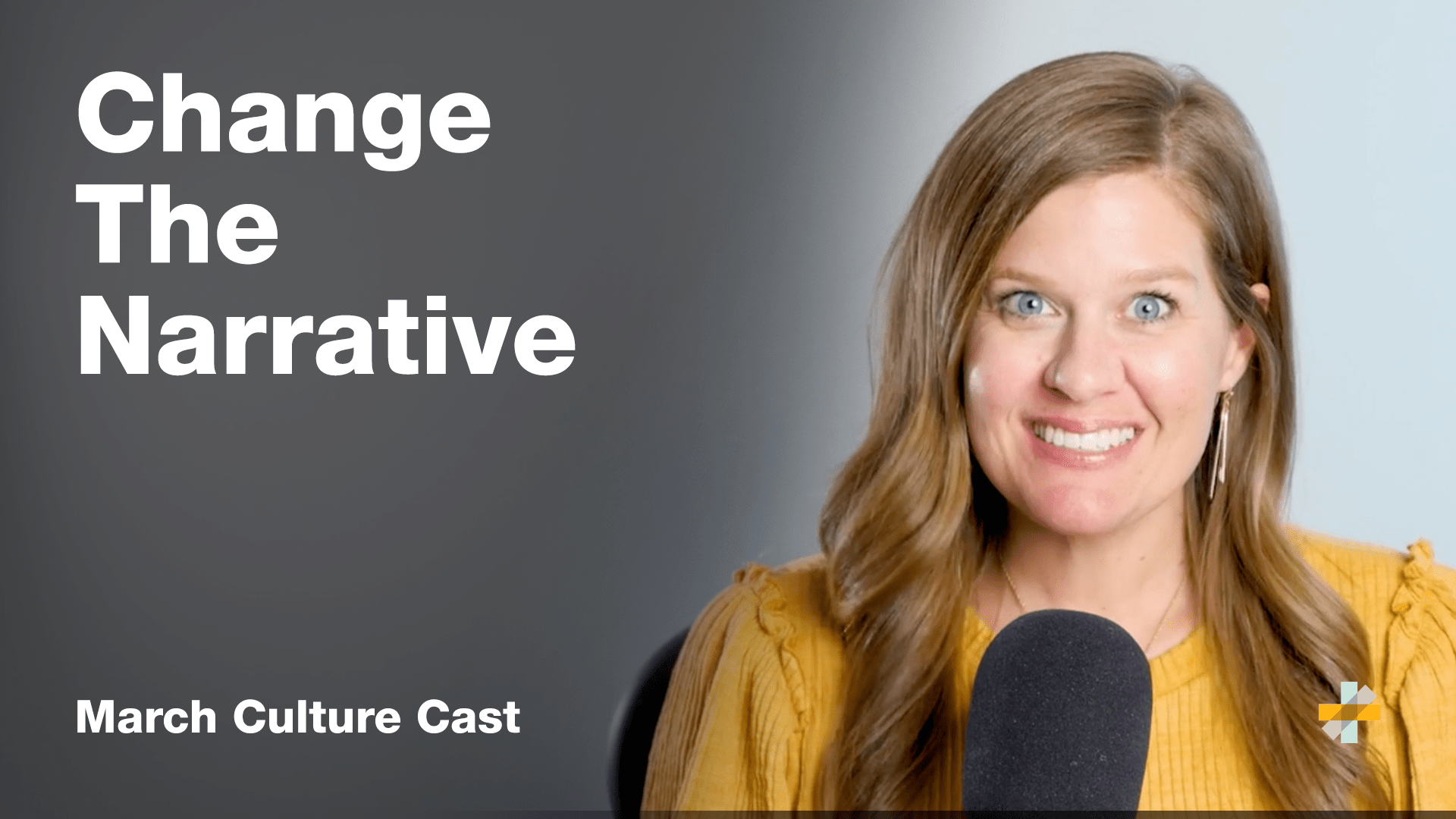 Jesus has these words for you from the parable of the workers in the vineyard, “The workers who were hired about five in the afternoon came and each received a denarius. So when those came who were hired first, they expected to receive more. But each one of them also received a denarius. When they received it, they began to grumble against the landowner. Those who were hired last worked only one hour,’ they said, ‘and you have made them equal to us who have borne the burden of the work and the heat of the day.’

“But he answered one of them, ‘I am not being unfair to you, friend. Didn’t you agree to work for a denarius? Take your pay and go. I want to give the one who was hired last the same as I gave you. Don’t I have the right to do what I want with my own money? Or are you envious because I am generous?’

Let the Lord show you this month what it means to be a servant this month, not working for the rewards of others, but for his approval. He will reward us all His good and faithful servants one day.

Put this into practice in your life this month:

CoordinatorscultureGodgospelJesusleadershipteamteamworkvisionvolunteer
Take your next step. Become a TFI Advocate