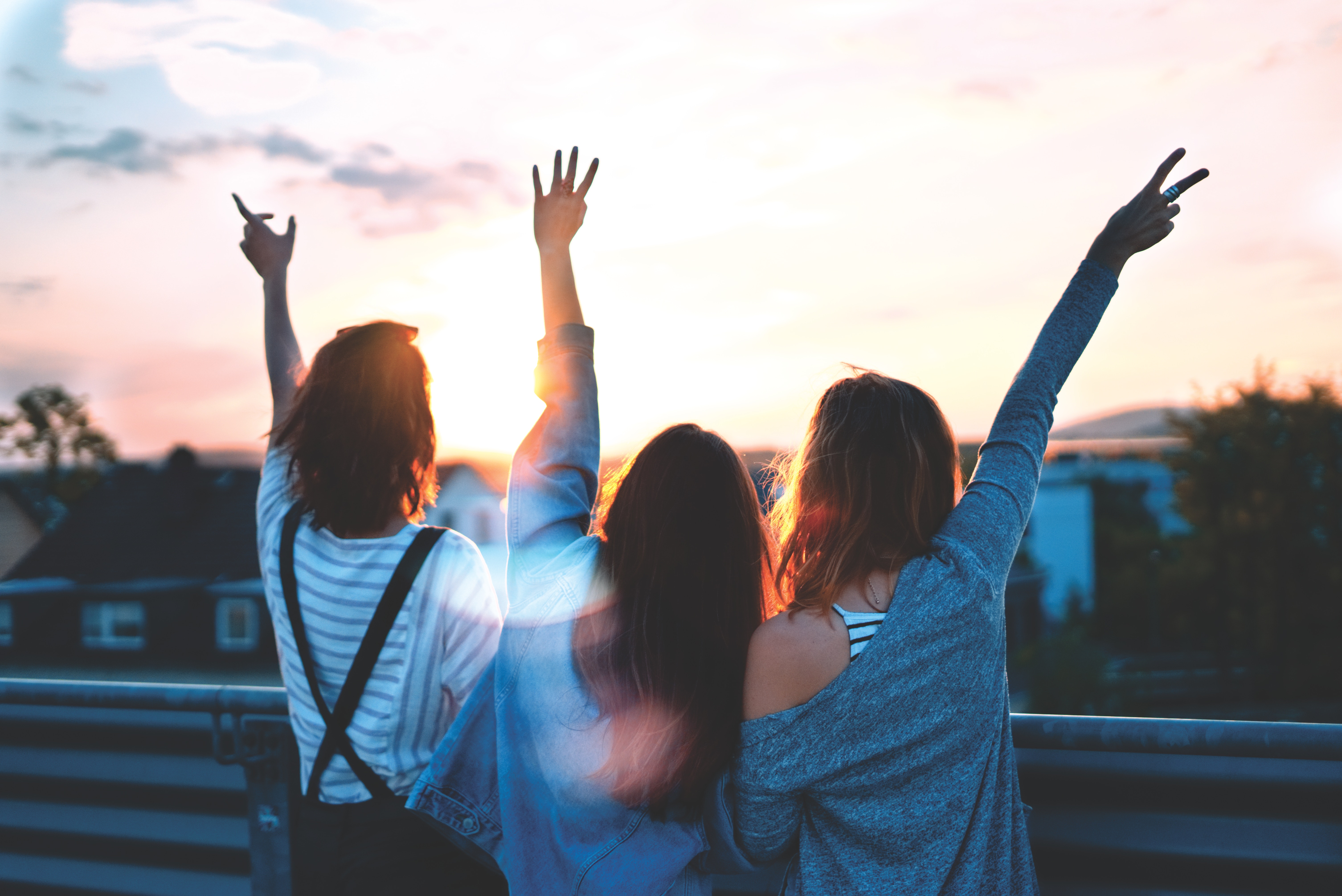 There are many foster care misconceptions, but those about teens may be the strongest. Movies and the news often reinforce misperceptions.

Myth 1: Teens are in foster care because of something they have done

Reality: In almost all cases it is the actions of their parents that led to them entering the foster care system. It may be the result of a death in the family, drug addiction, parent mental illness, neglect or an unsafe home environment that leads to the child entering foster care, it is not because of something they have done.

Myth 2: All teens in foster care have serious behavioral issues

Reality: It is true that some teens have not had stable home environments or have had multiple foster care placements previously, and as a result may be trying to figure out their place in the world. Yet like all other teens, what they really need–even if they don’t want to admit it– are consistent adults in their lives to provide structure, guidance, safety and love. Unfortunately, a lack of teen foster homes in the area means that many teens do not receive this as they are placed in a group home.

However, there are thousands of stories of teens thriving with a little structure and encouragement, and their life trajectory being changed forever.

Myth 3: The opioid crisis has led to more babies in foster care, so the need for foster parents for teens is less acute

Reality: While the opioid crisis has been changing the public impression of foster care, the need for adults to support teens has become even more acute. The state of Massachusetts has been forced to place teens that could thrive in a family in group homes as a result of not having enough foster parents willing to welcome a teen.

Myth 4: Teenagers in foster care are too old to positively influence

Reality: Successful adults that spent time in foster care as a teen often point to one or two people that influenced them, especially in their teen years, that helped make them the person they are today.

Think about your own experience as a teenager, you can likely name a parent, teacher, or coach that had a tremendous influence on you. Kids in foster care are in need of the same thing, and you might be someone to do just that.

We will cover these and even more myth at the upcoming event “Demystifying Fostering Teens” on Thursday, July 19th at 7pm at 1150 Hancock St, Quincy, MA. RSVP here, bring a friend, and join the conversation.

Children in Foster Carefoster careteenagersTFI
Take your next step. Become a TFI Advocate