Leaving It in God’s Hands 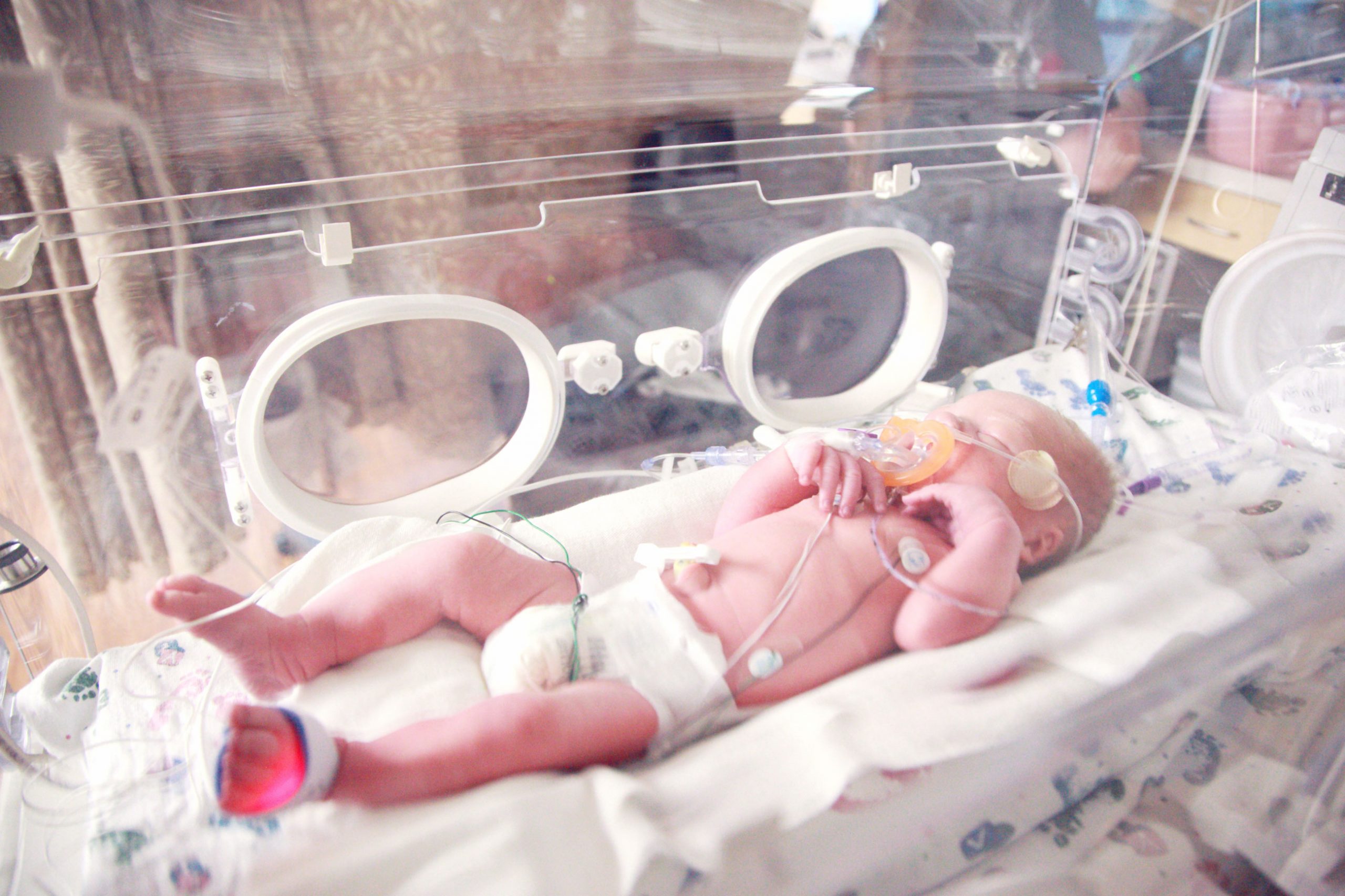 We met our foster son in the NICU. We watched as nurses and doctors cared for him, trying to learn all we could. We got to know him, and we loved him.

It was time to go home. We were released from the NICU.

The paperwork was signed, and we were headed toward the door. We were walking out of the hospital with a beautiful newborn baby boy.

We received the call from our agency on a Wednesday afternoon. My husband and I happened to be together at the time that I took the call. “Hey, we have a newborn baby boy who is currently in the NICU. It looks like he will be ready to go home in the next few days. Are you interested?”

I asked a few questions and said that I would like to speak to my husband about it. The investigator said there was no rush and that she would call back later that afternoon. My heart skipped a beat as I hung up the phone. This would be our first placement, if we said yes.

We did not expect to receive a phone call for a newborn.

There were several families in our foster class that desired to be placed with newborns. I was unsure of why we received the call. Then the investigator went on to explain that the birth mom involved in this case was doing well. She had a few things to get in order so that she could reunify with her son safely, but that they were seeking a home that would support the birth mom as best they could and work toward reunification, not adoption.

After hearing all of the information, my husband and I prayed and felt at peace with our decision to say yes.

And God made it very clear to us that our yes was the right answer.

You see, our biggest obstacles in coming to that decision were finding childcare until he was six weeks old—the age at which he could attend daycare—and rounding up all the baby items we would need. Within an hour of our yes, we had another licensed foster mom lined up who was able to care for the baby until he was old enough to attend daycare, and then, a daycare we contacted just so happened to have an infant spot opening up the same week he turned six weeks old. On top of that, amid childcare phone calls, our neighbor reached out to see if we wanted all of her baby items. I could not believe it! An infant swing, bouncy seat, changing table, and boxes of supplies were being loaded into our living room within hours of the agency calling.

God had made it so clear that we were ready. We had been blessed with things and people to help out.

So, why was walking out of the hospital that day so hard?

It was a mix of happy, sad, worried, excited, and scared.

We were so happy to take this little guy home and introduce him to our other children. I had spent a week at the hospital with him. My husband was able to visit, but our children were not allowed in the NICU, and I missed them so much! They handed me paperwork with the birth mother’s name listed. At that moment, I thought about my children at home.

I left the hospital with my newborns. I could not even imagine having to leave them behind. And yet, this sweet baby boy’s mother would not get to leave with her newborn.

She didn’t even know who we were. She didn’t know where we were taking him or when she would see him again. As a mama, my heart ached for her.

I was worried as well. I was taking a baby home that had some health concerns. This was quite the introduction to our first placement. We were on edge about doing it all “right” on top of having a newborn in the home again.

How would I get through it all—so many emotions swirling inside me at once?

Tears were flowing down my face that day as I tried to make sense of all that was happening.

I was hyper-focused on the road with a new little one in the car and poor road conditions. At some point, I realized “Lord, I need you” by Matt Maher was playing in the car.

Lord, I need You, oh, I need You
Every hour I need You
My one defense, my righteousness
Oh God, how I need You
So teach my song to rise to You
When temptation comes my way
When I cannot stand, I’ll fall on You
Jesus, You’re my hope and stay

I needed to hear those words.

Hearing “When I cannot stand, I’ll fall on you,” reminded me to lean into Him. I didn’t need to figure this all out or do it perfectly.

Once again, God gave me the words and direction I needed at that moment. The best thing we could do was to love and protect this little one for as long as we would have him. And to love his birth mom well in whatever capacity we could.

This is the song I would sing to this little guy during our late-night feedings and cuddles. As the weeks turned into months, it helped me focus. It was a great reminder that I do need God and that He is there to carry me through it all.

And I continue to remind myself that even now.

Lean into Him. When you cannot stand, fall on Him.

Lord, I need you.

Thank you for letting me leave it all in your hands. 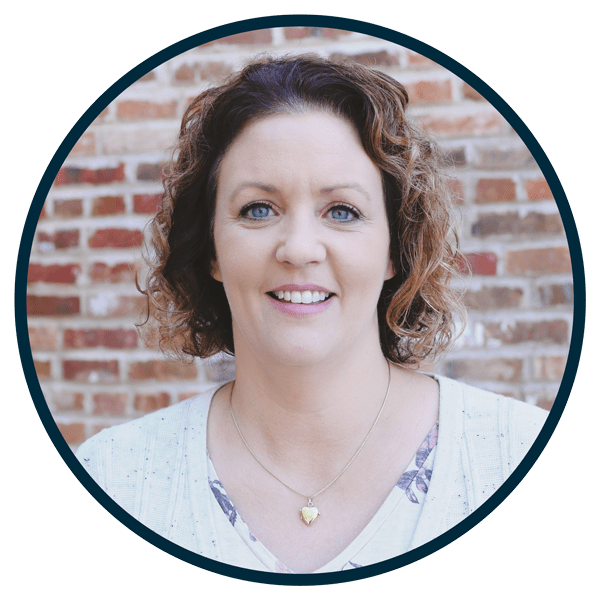 Shannon is a wife and busy mother of four with a passion for serving and helping others. After experiencing the foster care system as a foster mom, her eyes were opened to the needs of the foster care community. 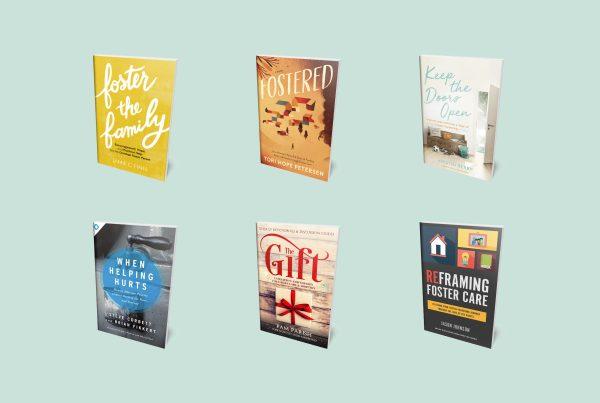 Books You Need to Read About Foster Care in 2022

The Forgotten Initiative | Blog | No Comments
You're a reader, but how are you supposed to figure out which books can give you the encouragement, insight, and help that you need on your foster care journey? At TFI, we get all kinds… 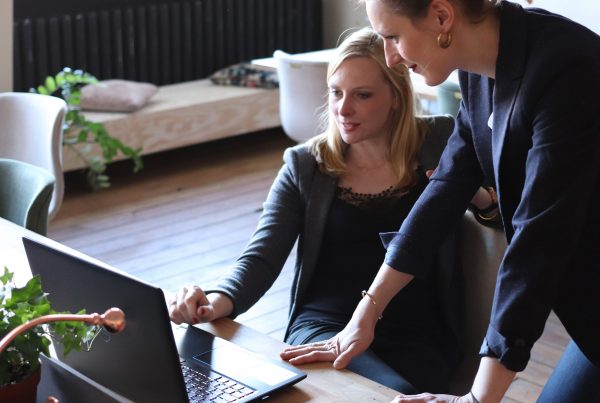 For the Agency Workers

Jillian Kellenberger | Blog | No Comments
For those of us that have interactions with agency workers, we have an important role to play. We cannot be another “challenging” part of their day. We need to be encouraging, full of hope, and… 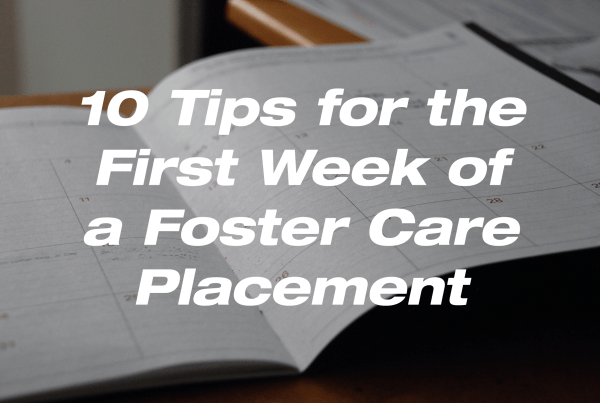 10 Tips for the First Week of a Foster Care Placement

Sarah Wilson | Blog | No Comments
The first week of a foster care placement can be tough, and there are some practical things that may help during this initial period with the child placed in your home.