Episode 18: The National Foster Care Initiative—Helping Others Engage in Caring for Kids 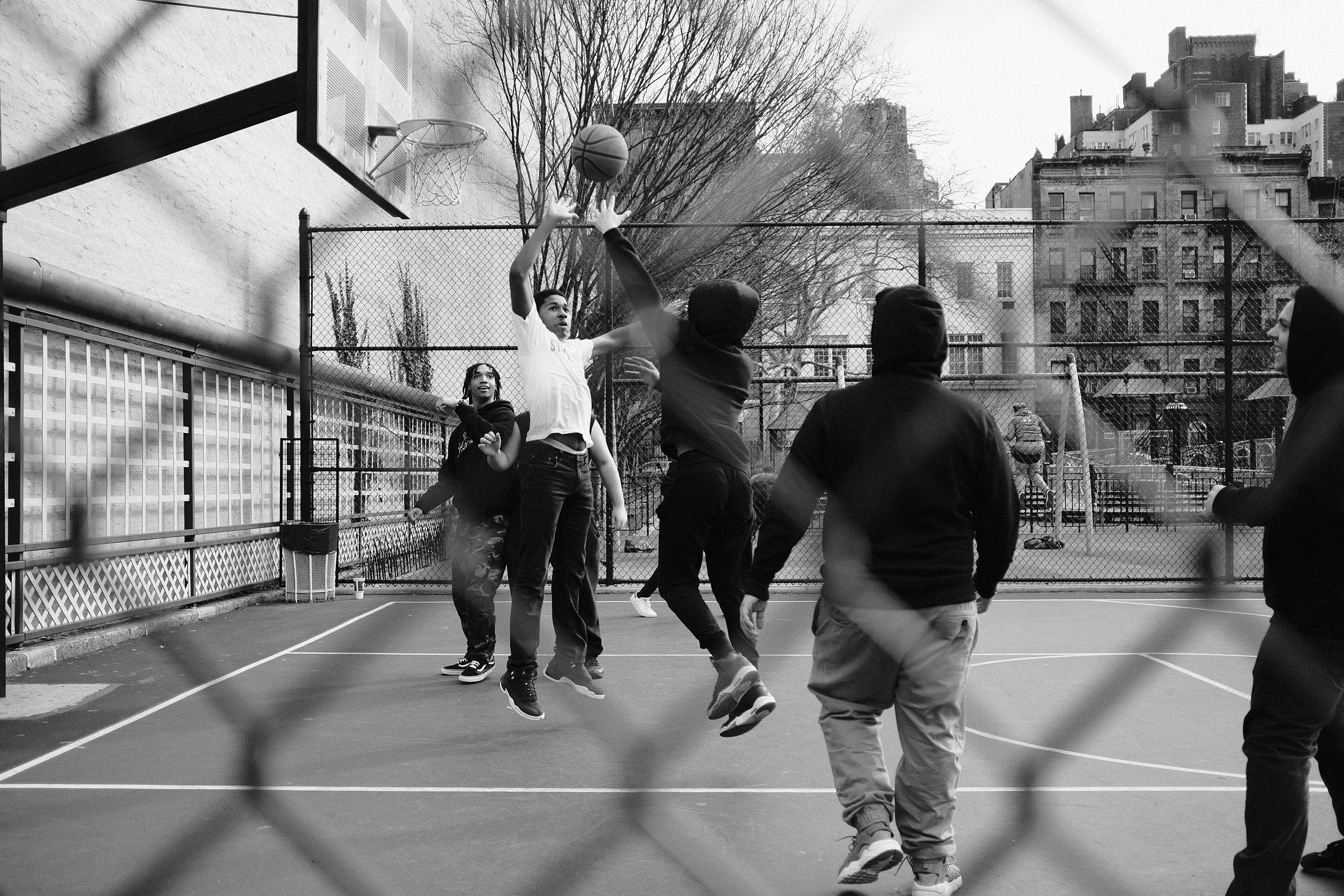 Jason Weber’s experience with working with the inner-city kids and families provided not only an invitation to foster, but also an invitation to help other followers of Christ engage in caring for kids who needed families.

Jason and his wife, Trisha, married six days after graduating college and went into full-time inner-city ministry. They moved into an inner-city community in Denver where they worked with kids and families—a large percentage of whom had been touched by foster care at some point. “That experience gave us not only a heart for kids, but for families as well,” says Jason. The Lord had also placed on their hearts, even before they were married, that they would adopt. Four years after they were married, they became foster parents; all five of their children were adopted from foster care.

Jason worked for Family Life for a number of years—“our goal has always been to help churches engage with kids all over the world.” He has been with CAFO for the past three years, helping churches to specifically engage with the foster care community. “My specific role is to engage and make a difference for kids and families in foster care.”

Jason explains the thought process behind the National Foster Care Initiative and CAFO in general. “There are a lot of great organizations out there doing a lot of great things regarding orphans and foster care. The premise behind CAFO is that we can get more done together than we can separately.” For example, if organizations in various states have foster care programs that are working well, people from other states would call them and ask for help to do the same thing in their area. But it is hard, because of differences in state laws and practices regarding foster care to simply move those models from state to state.

What the National Foster Care Initiative does is provide a place to collect and highlight all the great things, models, options and programs that are happening and allowing people to pick what works best for their community. “Our role, in the National Foster Care Initiative is to bring people together, both literally and figuratively, to make each other better. We take this collective wisdom and share it with others around the country.” All the ministries benefit from the amazing things that amazing people are doing.

As Director, Jason works to capitalize on and maximize the efforts of different groups and individuals working together and then creating tools, such as PDF files or videos that people and churches can then use. For example, the Foster Roster is a weekly newsletter that highlights news and activities from all over the country to help local advocates make a difference in their own community. Jason’s favorite part of his job is creating an environment where people who have been doing ministry, and doing it well for a long time, are working together to make a big difference for kids.

A great way to get connected with others who are serving the foster care community is at the CAFO Summit, which is May 3-5 in Nashville. This is an amazing opportunity in a unique environment to gather with others who care about helping kids. Sometimes you can feel alone or isolated in your area, as if you’re the only one trying to do anything. The great thing about CAFO is that you’ll find there are a lot of others who are doing similar things. Plus the breakout sessions provide great practical information about how to do the things that will help.

Farmer Herman and the Flooding Barn

Jason has written a book based on a true incident that took place in Nebraska in 1988. The story is that Herman, a farmer in Bruno, Nebraska, had a barn that was often flooded due to its proximity to a nearby stream. He mentioned at one point that if there were enough people, they could just pick it up and move it. Well, his son actually took that statement to heart and did some calculations. He realized if they had 344 people, they would only have to be able to carry 50 pounds each…and the barn would be moved! Through a series of events, that’s exactly what ended up happening.
To Jason, this is a great picture of foster care in the US. “Our barn is flooded, and we continue to try to make it work by using buckets…what we really need to do is ‘move the barn.’”

But what does it look like to move the barn for foster care? What is dry ground? We have the resources, we just need to put them in place. The four things we have that would be more than enough:

How can we do this when the numbers are so overwhelming? Look at the statistics in your city or county—then determine how many churches are in your area. The numbers usually end up being 2-3 children or families per church. Those are doable numbers!

Farmer Herman needed a steel grid for the 344 people to hold on to and to stabilize the barn while it was being moved. Foster care’s “steel grid” is prayer. To that end, Foster Care 15 is an initiative to have a group in every state and Washington DC meet weekly for prayer for the foster care community. The National Foster Care Initiative has a booklet with 24 areas related to foster care to use as a guide. The goal is to continue to develop tools to help serve the foster care community in your city. 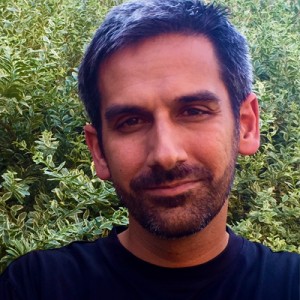 Jason Weber is passionate about helping people solve big problems by working together. Jason and his wife, Trisha, have been caring for children from U.S. foster care since 2001, including adopting their five children from foster care. Jason has helped to produce and write several books, Bible studies, and other tools created to serve the church as it cares for hurting kids. Jason serves as the National Director of Foster Care Initiatives for the Christian Alliance for Orphans and currently lives in Plano, Texas. 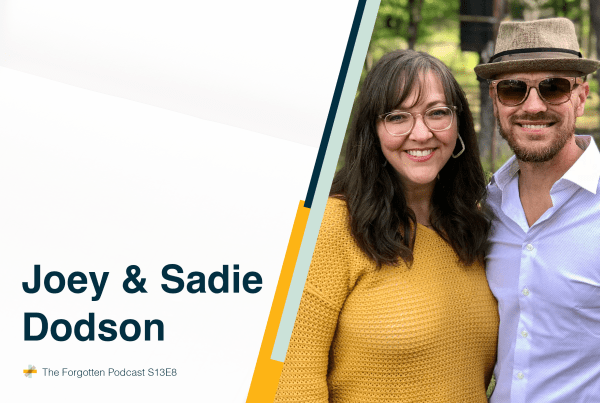 Jami Kaeb | Podcast | No Comments
Joey & Sadie Dodson are about as involved in the foster care community as you can get! They are foster and adoptive parents themselves, Joey was adopted when he was a child, and Sadie is… 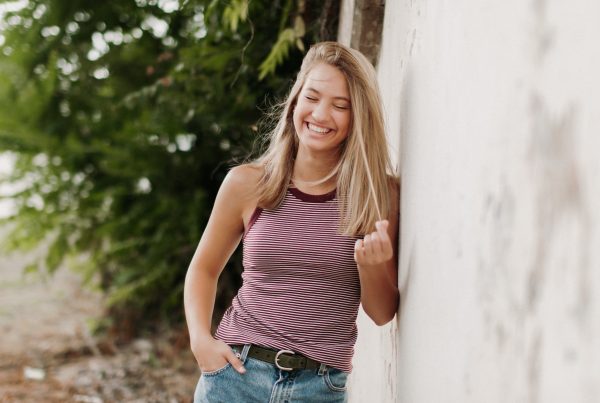 Jami Kaeb | Podcast | No Comments
Foster parenting little ones presents unique challenges and joys, but what is it like to parent another parent?  Jason Johnson shares his experiences and lessons learned in the journey of being a foster parent to teen… 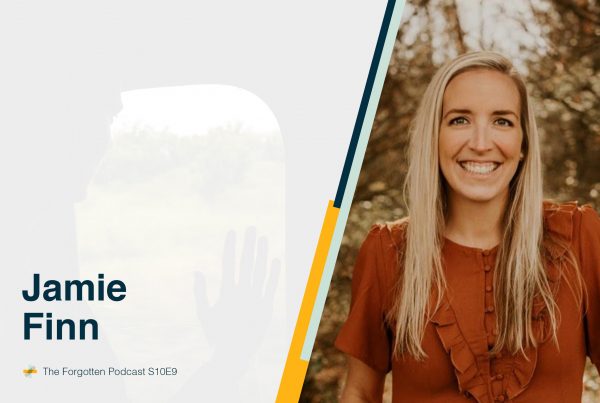 Episode 120: The Good in Goodbye

Jami Kaeb | Podcast | No Comments
Today’s guest is familiar with saying goodbyes. Jamie Finn, host of the Real Mom Podcast, co-founder of Goods & Better, and the director of Foster the Family, has fostered many children over the years. In…