When Obedience Leads to Growth: Stepping Out in Faith as a Dad and Husband 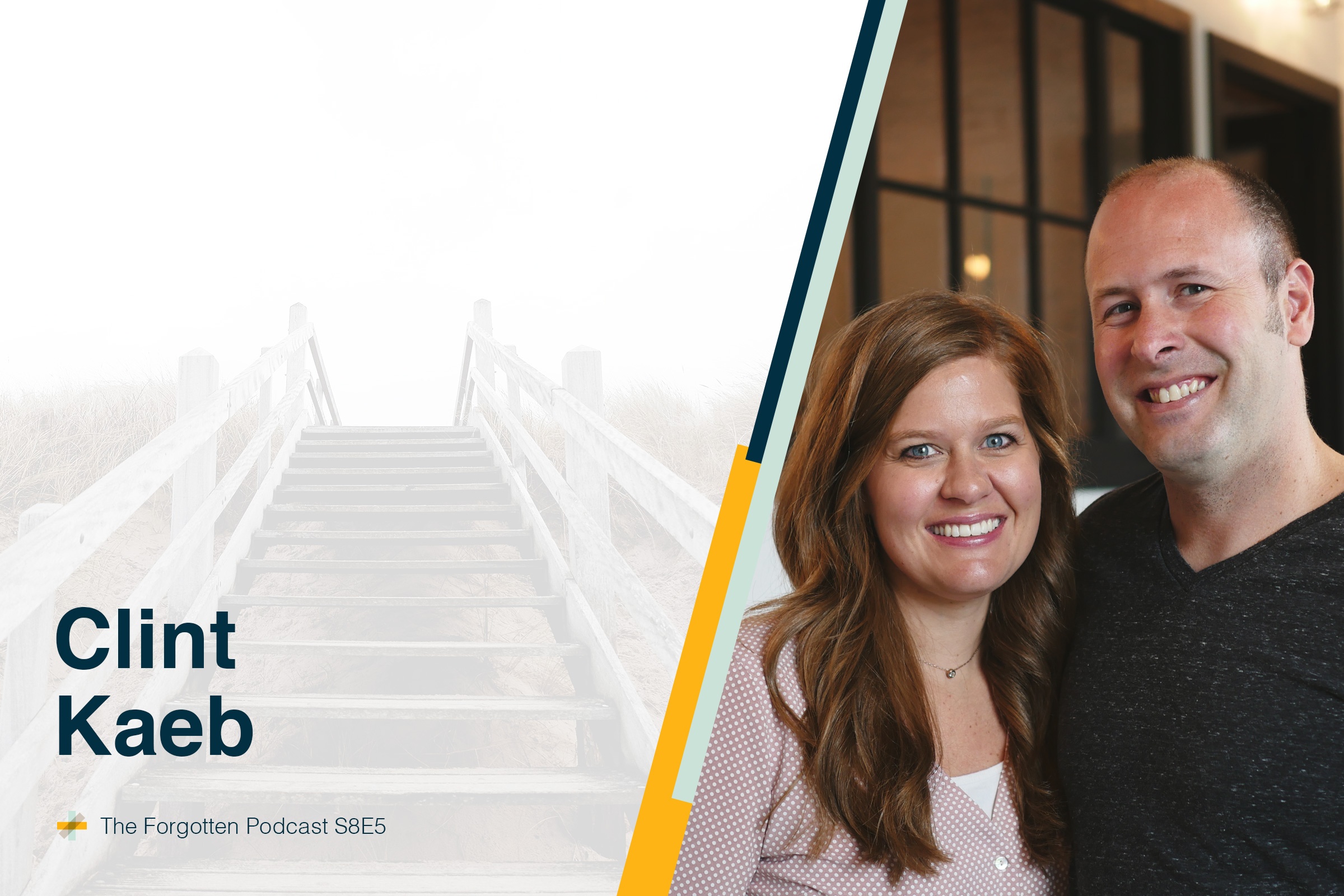 This conversation was special—Clint has been by my side since the beginning of this foster care journey. He’s been my cheerleader. He’s believed in me. He’s given me the freedom and push to stretch in ways maybe I wouldn’t have otherwise. He lifts me up when I need it and brings me back down when I need that too. Together, we’ve grown as we caught the vision of how our family could serve in this foster care space, how our church could walk alongside this community, and even bigger, how we could encourage others across the US who wanted to do this work too. Man, it’s been a lot of fun! And it’s been hard. But, as we recount it all, we see the blessings. When we look back at the last ten years, it’s clear the Lord has been working in us. I’m so excited for you to hear more about how faithful God has been through this unexpected road of foster care.

1. Growth is good and needed, but it’s hard.

Foster care has a way of revealing our hearts—walking through hard things does that. Clint and I remember those early days of being a foster family. We were excited to say yes to two boys and then their sister, but going from three to six kids was SO hard. It wasn’t just having more children in the home, but then there was lice and staph infection, a move—we bought a home but hadn’t yet sold our other one—and I got my wisdom teeth removed. In this crazy, we were forced to grow. Clint, who is our steady rock, shared honestly that he became a little less steady and saw anger in himself that he didn’t know was hiding out. I battled depression. But together, we pressed in. We made sacrifices. We worked together as a family. We encouraged one another. And we saw some ugly parts of ourselves that we knew we had to address.

“You learn a lot about yourself. And you learn a lot of stuff maybe you don’t like. But that’s the beauty of foster care—the growth that you and I experienced and even our children experienced.”

2. Our idea of living the American dream had to die.

For us, foster care was about being obedient to the direction the Lord was taking us. I saw the need and was moved to action. I couldn’t unsee the video of a little girl waiting in a worker’s office as family after family said no to taking her in. As I showed Clint the same video, we knew we had to do something. But, in saying yes, sacrifices had to be made. It’s easy to want to chase dreams when they are only in the dream stage. But, then when you’re really in it, man, can it be hard. Clint’s idea of the perfect family was to have three kids, but he was willing to stretch to my ideal of four, so, of course, today, we have seven. With each yes, we had to trade something. Mourning the loss of dreams for the sake of better dreams was not easy.

“Sometimes, I miss the easy life. And not really when I really look at it and the purpose that we have and the amazing experiences we’ve had serving. I wouldn’t trade it, but sometimes I get a little weak maybe or a little American-dreamish—I just want the American dream, the easy life.”

3. Starting a ministry came with both unknowns and ways to trust God.

I’m all in when I go for something. I can get in over my head. Clint has been so valuable to me in this, particularly in the early days of TFI. I didn’t plan to start a ministry, and yet, here I was trying to be obedient and follow the Lord’s direction. When I didn’t have a team yet, Clint was there. As Clint shared in our conversation, blood, sweat, and tears—those mostly from me—have gone into TFI. I was out of balance trying to figure out how to do everything. I felt overwhelmed. That’s when Clint challenged me. In feeling like we don’t know what to do, we’re in a place where the Lord can work. It’s the place where we need Him to show up big. We can’t do this in our own strength. TFI has grown our faith tremendously, and for that, I’m truly grateful. I look back and think—I can’t believe what you’ve done, Lord. It’s far beyond what we expected.

“I love it when you say, ‘I just don’t know what I’m doing,’ because that is a good place to be. That’s where you’re really going to be open to where the Lord wants you to direct you.” 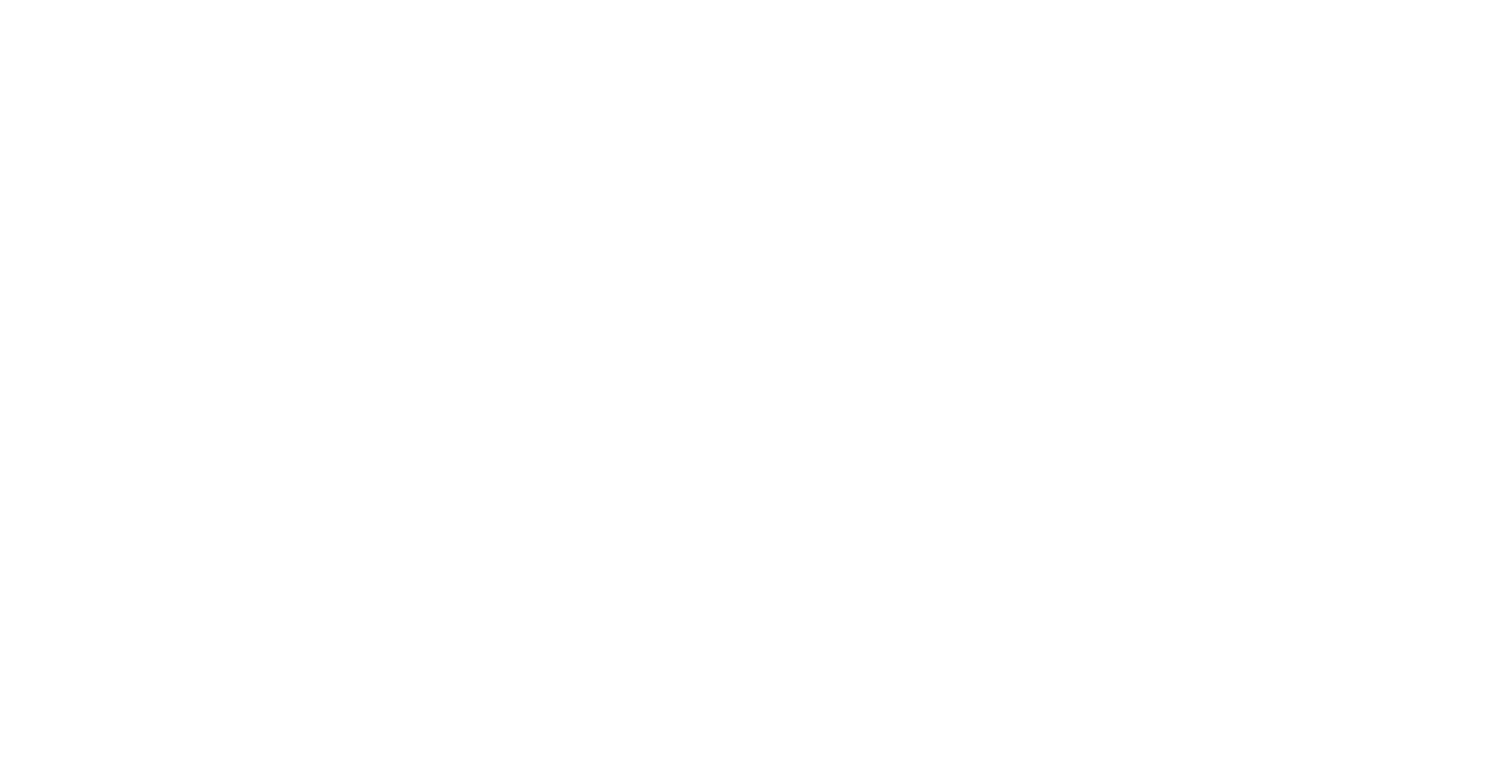 100 podcast episodes is no small feat, and we could not have done it without you! Because we are so thankful for your regular listening, we wanted to give the gift that keeps on giving—coffee! Just enter your name and email, and you'll entered to win 6 months of free, specialty coffee from Gobena coffee.

More on Clint and Jami’s Story:
How It All Began
Expecting the Unexpected: Finding Purpose in the Long Wait or Failed Adoption
The TFI Story

Cultivating a Heart of Generosity:
The Difference Prayer Can Make
Give to Support TFI 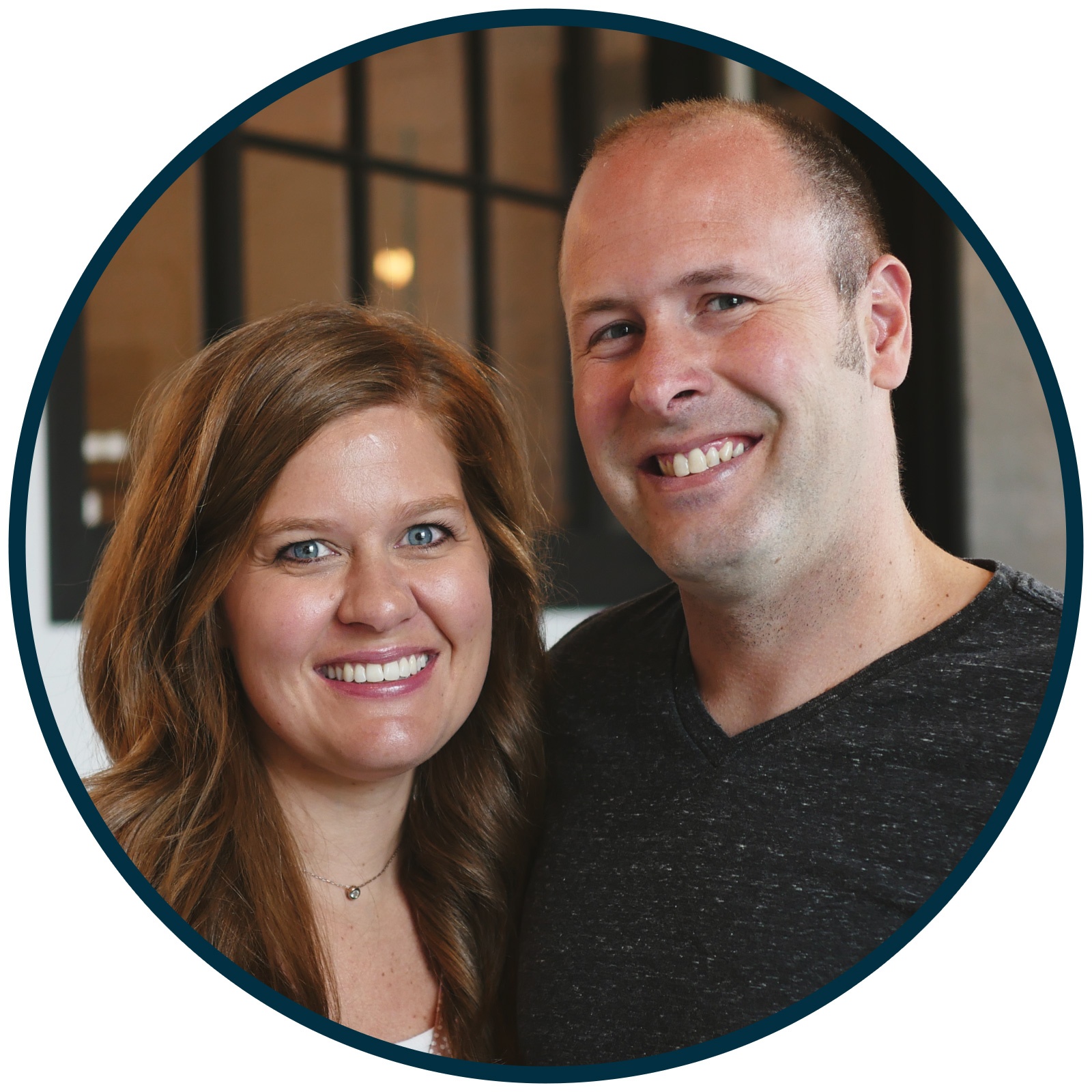 Clint is married to Jami, and together are parents to seven children (five through adoption). Adoption and foster care were not in the original plans for their family, but God changed their hearts when He made them aware of the need. Clint is a small business owner and brings perspective, support, and encouragement to Jami and TFI by serving as a board member. 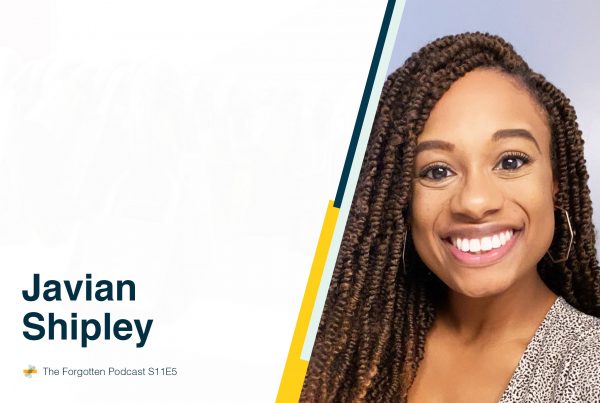 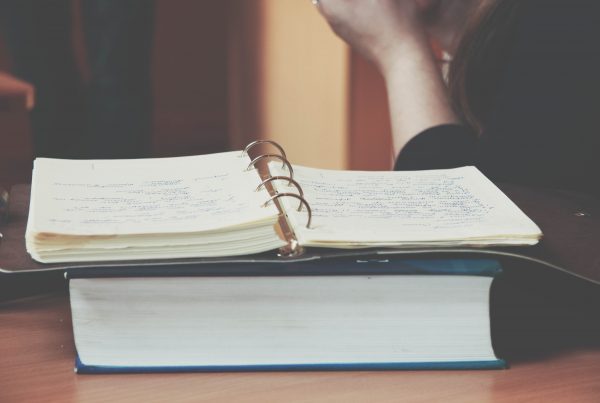 S3E8: Foster Care Basics: Everything from How To Be a Foster Parent to Staying Organized

Mitch Nelson | Podcast | No Comments
Aurie Good is a pastor’s wife and homeschooling mother of five children, two biological, one adopted from foster care and two in the process of adopting from foster care. She has developed great strategies to… 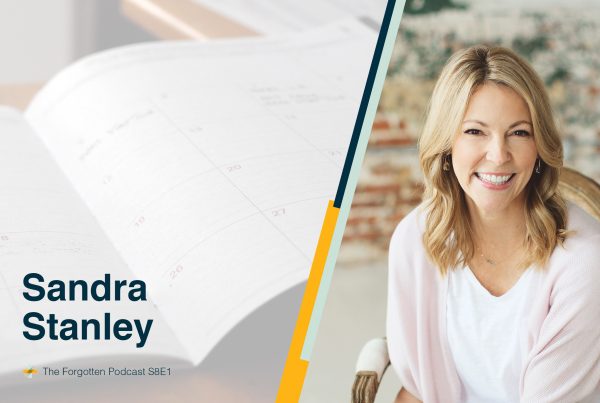 Beyond Exhaustion: Creating Breathing Room as a Foster Parent

Jami Kaeb | Podcast | No Comments
Sitting down to talk with Sandra Stanley this week was a privilege! She and Andy have journeyed down this road of foster care for the past ten years and have so much wisdom to share…

dadfaithfamilyfoster caregrowthhusbandmanministrytrusting
Take your next step. Become a TFI Advocate