Episode 23: Overcoming the “I Could Nevers” of Foster Care 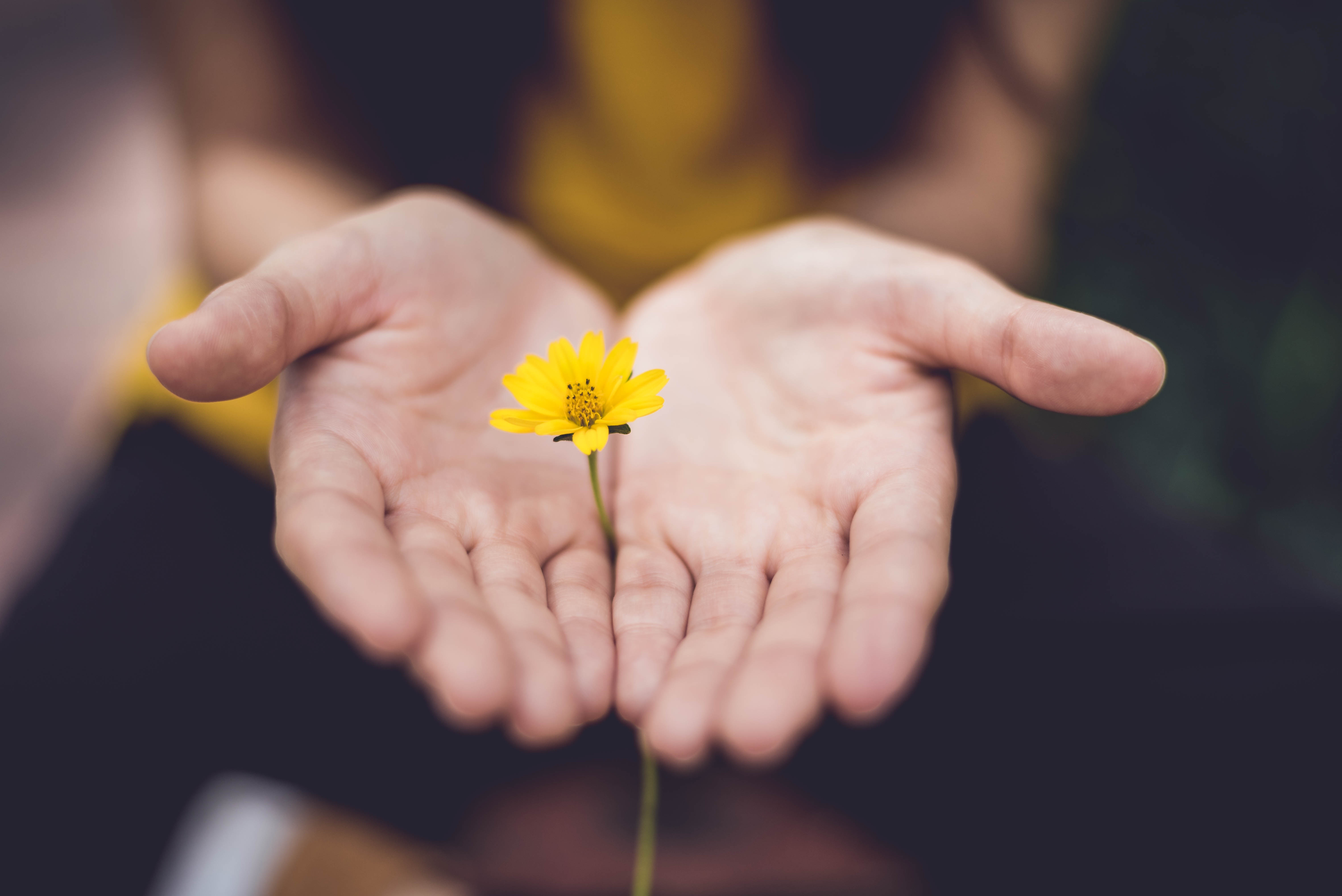 "The reality is, it’s very hard to bring a child into your home. Your inadequacies will be stretched in places you thought you were better at."

Fawn Kieser admits she was one of those parents who said with firm conviction, “I could never do foster care—I could never give them back.” But as she and her husband, Brent, took baby steps of faith, starting with just being willing to be moved by God to a new place that they never thought they’d be, she realizes that they have become survivors and overcomers.

Their small steps began with observing a close friend who had adopted from Ethiopia. “It looked so beautiful from the outside,” Fawn remembers. “I wanted to give hope, a home and a family to a child.” The reality, however, is that it’s very hard to bring a child into your home—not only through adoption, but through foster care. Seeing the ugly side of life in the circumstances of foster care, then realizing your own inadequacies will be stretched and highlighted. “People often say we’re amazing…but we don’t feel amazing—especially the times we didn’t have enough grace to be the parents we wished we were. But God is amazing…and He can and will do amazing things through us.”

The Kiesers have three biological sons. After their third son was born, they realized adoption was the best option to have a daughter—especially since Fawn was grieving the fact that she’d never have a girl and that they’d never get to use the very special girl’s name they had picked (but never shared). When their youngest son was about three years old, they decided to look into adoption.

“Our youngest had moved into his brothers’ room and we had an empty bedroom with a crib and a changing table. We kept getting nudges from God, however, that maybe adoption wasn’t the best way to go. It didn’t make sense to have an empty room for two years before going to Ethiopia.” And the long plane rides that international adoption would require were worrisome, as Brent was experiencing some back pain.

The Kiesers realized that the most direct path to helping a child in need was to become licensed foster parents. That’s where the willingness, openness, and cautiousness came into play. “And God’s okay with that, but we still have to trust,” says Fawn. They completed the classes for their foster care license, realizing that “God can do this through us—I don’t have to feel qualified.”

Becoming foster parents was a transformation of heart and mind for the Kiesers. Especially since that baby girl name would not likely be able to be used—you don’t normally change the name of a child in foster care. Fawn had even given up on the specificity of having a girl—they opted to care for either a boy or girl and even a sibling set. As she gave up the idea of having a girl, she once again grieved the name. But God gently whispered to her, “What is foster care?” Her answer? “A safe place…a haven.” Realizing God had given her the gift of the name “Haven” in advance, she now knows that foster care is bigger than the gift of the name, as they have cared for more children as a family, a haven, than they would have had they simply adopted and used the name for a daughter.

“Don’t despair even the shut door, because God may open it again—God is so beautiful in the heartbreak,” says Fawn.

The Kiesers cared for brother/sister siblings for almost two years. They picked up an 11-month-old girl, then six months later, they added her newborn baby brother to their family. After caring for the two children for about a year-and-a-half, Fawn realized her family was started to feel burned out by the system, mostly due to the realities of not being able to make decisions for the children, sharing time with them, and other limitations and what-if issues that would frequently pop up.

During this time, the children’s biological mom did what she needed to do to be reunified with her children, so the reality of them going back had to set in. Things were falling into place, but mom was pregnant again, so the transition back to her full-time care was very slow. Again, taking baby steps and going through each door God opened.

Giving them back was not easy, even though it seemed to be the best scenario for everyone. “While they were in care, they had five people giving them attention and love,” says Fawn. And God is enough in the difficult moments, especially on the day that the children took their belongings with them to return full-time to their mother’s care.

Fawn is grateful for the experience of learning and living out what it means to give sacrificial love. Thankfully the family still has contact with the children who were in their care, so the ties not only with the children, but also with the mother, have been strengthened. “It was hard,” says Fawn, “but we’re ready to do it again.” 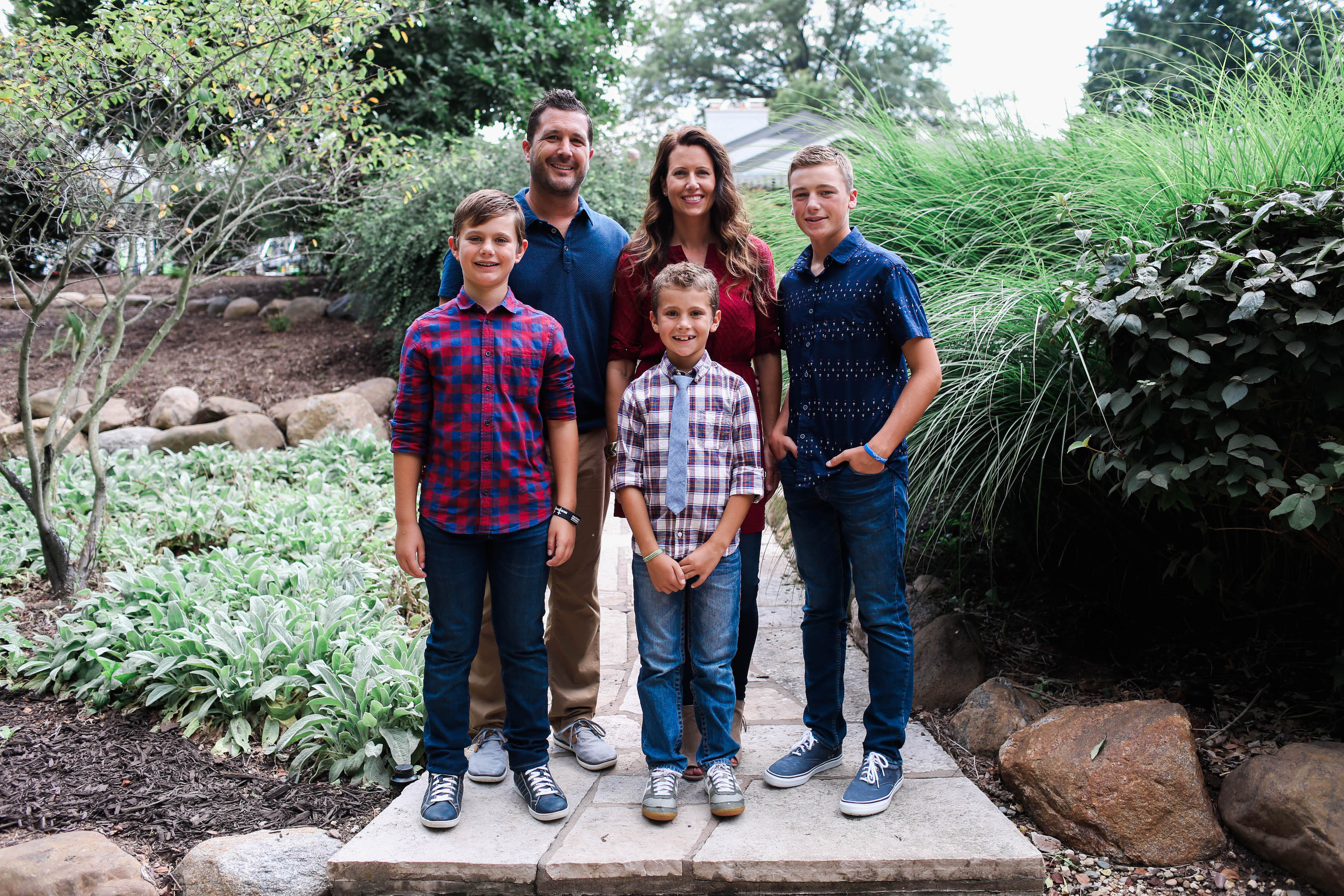 Fawn and her husband, Brent, have been married 19 years and are the parents of three boys and have been foster parents for three years. “Neither of us would ever have imagined we would still be changing diapers 19 years later. We like to call them ‘diapers for Jesus!’” says Fawn. 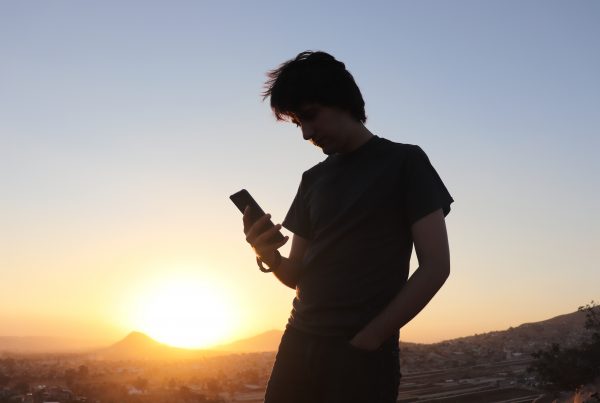 Jami Kaeb | Podcast | No Comments
Opening your home to teenagers in foster care can feel scary. Not knowing what they've been through or how they will impact your family can stop you from stepping forward. Today's guest, Colleen Smith, shares… 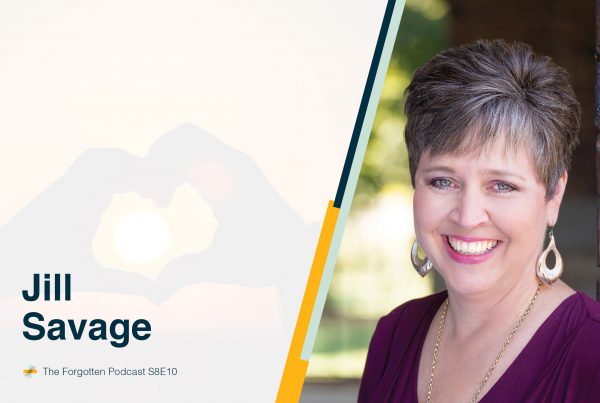 Episode 97: Connecting With Your Spouse: Setting Priority As Foster Parents

Jami Kaeb | Podcast | No Comments
With the demands of parenting, time spent connecting with your spouse can easily be moved to the back-burner. It's a slow progression of choices and unintended consequences of decisions made. You intend to have that… 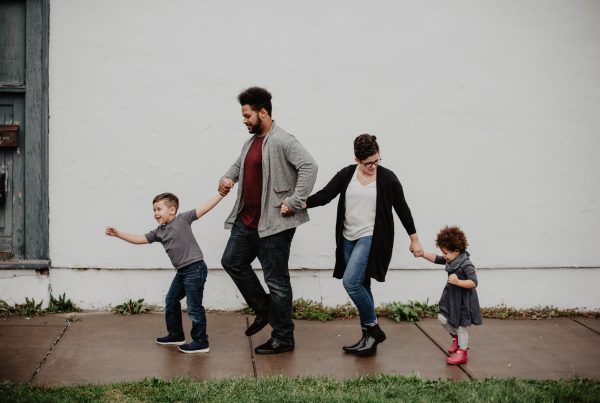 Jami Kaeb | Podcast | No Comments
When Kristy Sutton and her husband, Zach, became foster parents, they realized that life would never be the same. After finishing foster care training classes, they felt ready to enter this new role, but they…