Episode 22: Navigating the “Messy and Complicated” Path of Foster Parenting 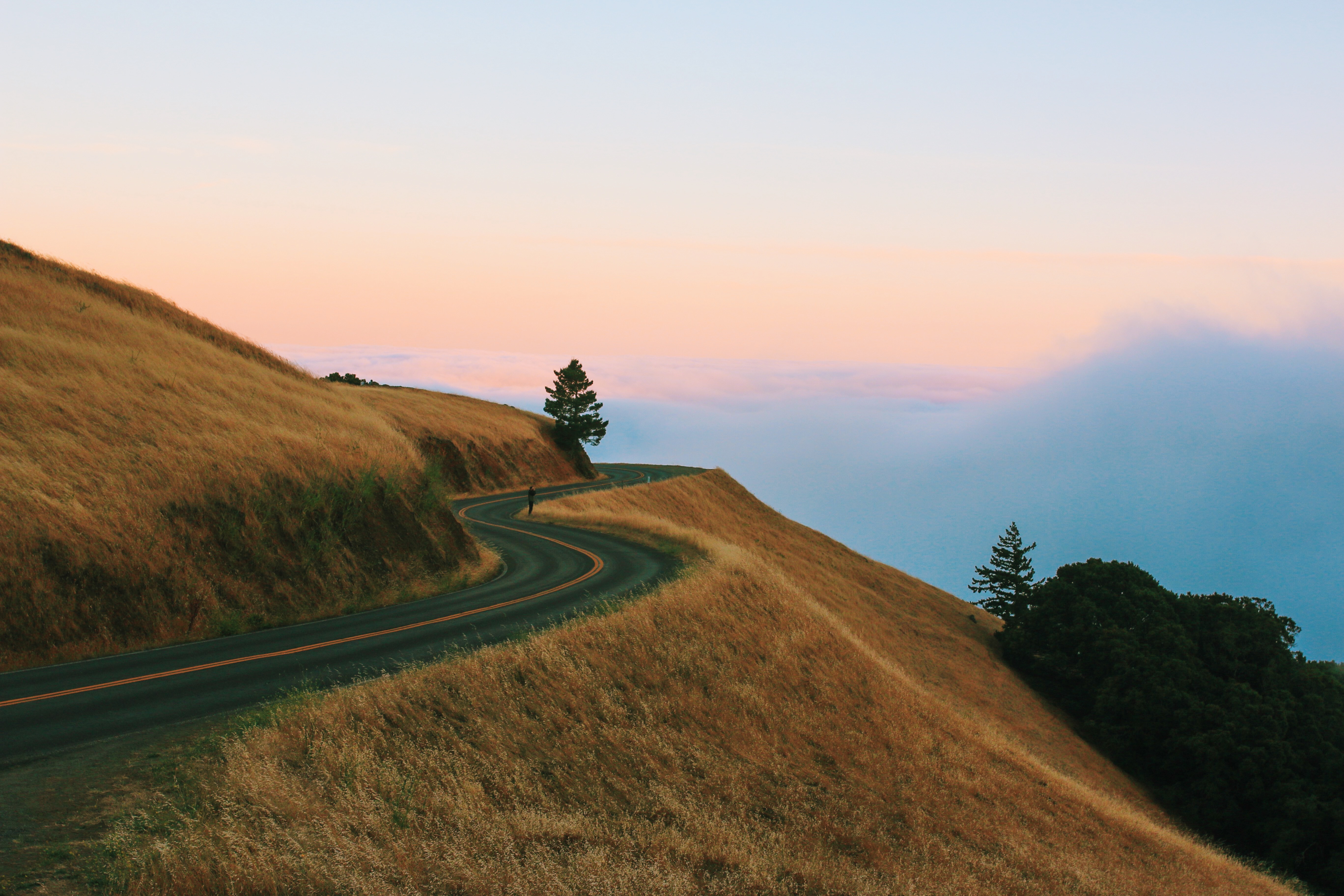 "There’s a tension in foster care because you love the child and want to keep him, but you also want to see the parents do what is necessary to heal and recover."

Brittany Lind and her husband, Joel, didn’t overthink the idea of becoming foster parents. Adoption was part of the church culture she experienced in college—it was preached and lived out on a regular basis. When they married and planned for their family, they didn’t see a difference between having biological children and adoption—they were both equally good and beautiful.

Soon after Brittany and Joel were married, they began to investigate adoption, but most of the agencies had a three-year marriage requirement. The state, however, didn’t have a requirement, so they decided to foster.

They soon realized that foster care is a messy and complicated process. God’s original plan was for families to not be broken up, so foster care isn’t the ideal situation, and when you get into foster care, you dive into the messiness and brokenness of the world.

The Messy and Complicated Path

Their journey had its own share of messiness and complications. Their first placement was a little boy who simply needed to be in care for a few weeks, or maybe months, as the agency worked to put a relative placement together. But weeks became months, and months became a year. During that year, they lived with uncertainty about when he would go, where he would go and even who he would be going with.

They made it through multiple visits and court dates with the biological parents and the family that was going to take him, constantly dealing with the tension that is inherent in foster care: you love the child and want what’s best for him (which often feels like staying with you), but at the same time, you want to see the parents do what is necessary to reunite. “We wanted to do everything we could to reunite his family—we wanted to be able to say we tried and did everything.”

The relative placement fell through, and the little boy’s biological parents ended up not fulfilling the requirements for reunification, so the Linds were able to adopt. Even so, there was a bittersweet feeling—they were celebrating because adoption is glorious and beautiful, but there is also brokenness and pain due to the consequences of sin and addiction. “He calls me ‘mommy,’ but she gave birth to him,” says Brittany. She sees the biological parents through the eyes of compassion and feels that it’s God’s grace that helps you want to help the family stay together.

The circumstances surrounding foster care are emotional and not natural. For example, Brittany recalls the annual review at family court and how there was just a lot going on: divorce proceedings, custody hearings—little arguments all around. When they saw their child’s biological parents, they were fine letting them interact—they hadn’t seen him for nine months—but the baby’s lawyer broke it off because the parents weren’t in rehab.

The drama of foster care just isn’t like normal life—going to court and agency visits can often seem like scenes from a movie. And then, as Brittany explains, you go home, have lunch and put the baby down for a nap. It can be a strange juxtaposition of activities. It was during these times that she began writing so that she could process all that was happening.

Brittany believes the birth mom of her son is a very courageous woman. “Far too often, foster parents are painted as ‘the good guys’ and the birth parents are ‘the bad guys.’ While it’s true that they haven’t made the best decisions and put their child at risk, I realized that apart from God’s grace, I could be in the same situation,” Brittany explains. Her child’s birth mom came from a difficult set of circumstances—she didn’t know Christ, she was uneducated (no one in the extended family had graduated from high school), and she had little family support, often running to her boyfriend or drugs for comfort.

“I’m just grateful that in the midst of all the chaos, she didn’t get an abortion. She chose life. I’m forever grateful for her decision.” As time progressed, the birth mom decided to sign over her rights because she saw that her son had a good and loving home in a stable environment, and would likely have opportunities she didn’t have. “That took love and courage,” says Brittany. “So I don’t see the biological parents as less than me—they’re human. They just haven’t had the same opportunities I’ve had. There’s nothing apart from God’s grace that distinguishes us.”

Support from family and friends is vital to the success of a foster family. When a couple signs up to be foster parents, their family and friends sign up, albeit unintentionally. The Linds’ church family journeyed with them—did everything they could to be a part. “We couldn’t have done it without their help,” says Brittany.

The church at large is vital to foster care. “We have the gospel—foster care can show this kind of love: it requires parents who will lay down their life for a child they have no promise of keeping. Although solving the foster care needs isn’t quite as simple as dividing the number of children who need families by the number of churches, there really is something the church can do to help. “If just a few families in each church got involved in foster care, we could really make a difference.”

Getting involved doesn’t necessarily mean being a foster parent. Friends can show support by bringing a meal, getting fingerprinted, or even getting their home approved for respite care. Others lent items they didn’t have—car seat and stroller. And the prayers of many friends helped sustain them during the long road. Becoming more aware of the needs of the foster care community and creating avenues for others to help are important and beneficial.

“I’d get too attached”

Although there was plenty of uncertainty during the process of fostering and adopting their son, Brittany believes their story is relatively mild. Even so, they did have people who, when they found out they did foster care, wondered if the Linds were crazy or who commend them for being “so great” when they themselves could never do that [foster care] because they’d get too attached. This puzzles Brittany and her husband at times, as if people think they are emotionally neutral.

“We were attached—far too attached—from Day 1,” she says. “And that was our goal. That’s what these kids need—they need people to get attached to them and who they can attach to.” And if, in the future, they have a child that goes back to their parents, there will be grief. “But we are able to walk through that grief—we’d be okay.” When a child goes without attachment, on the other hand, they don’t easily recover from the lack. “God equips us to do what He’s called us to do,” and if getting attached is part of that, He will provide the grace to get us through. 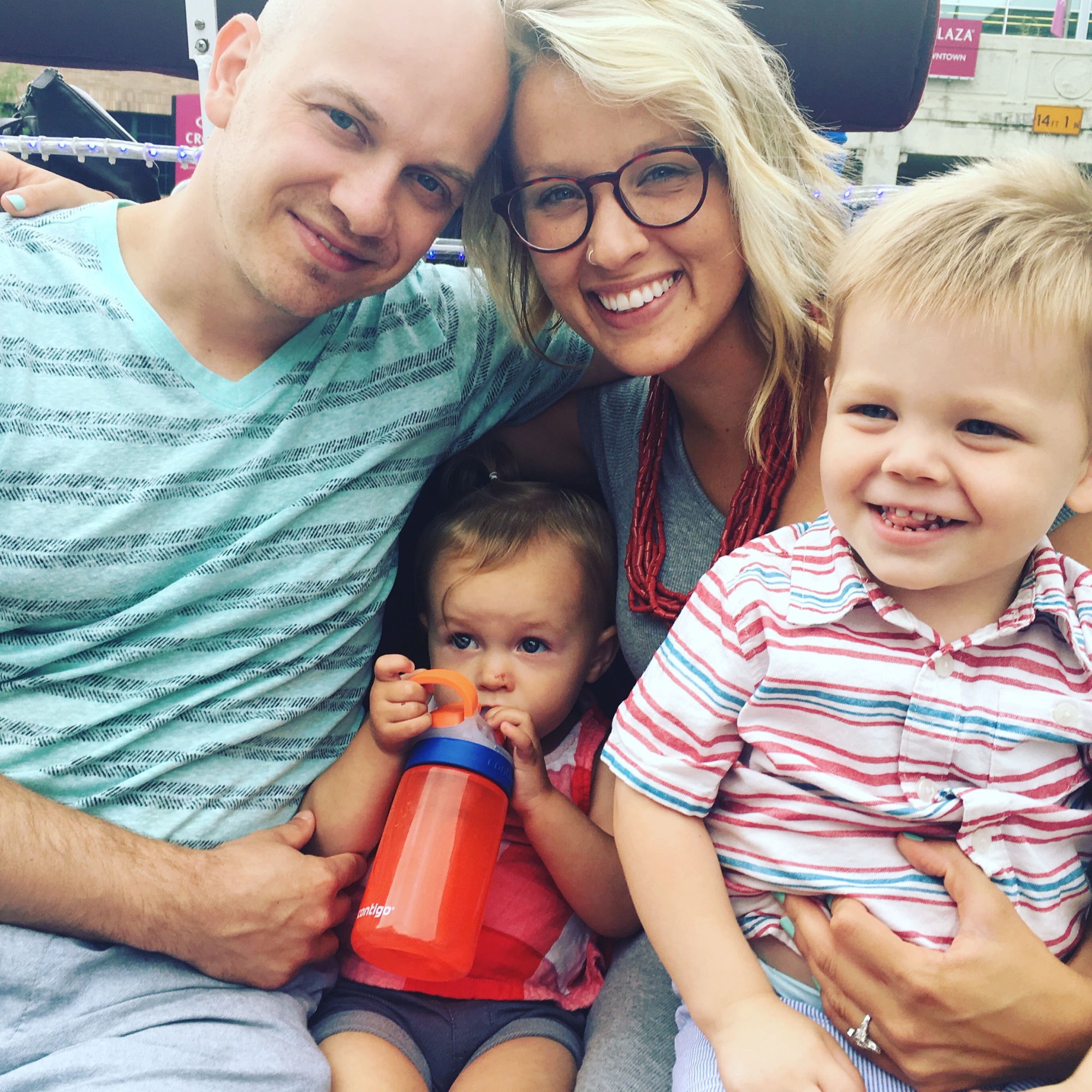 Brittany and her husband, Joel, are foster parents and live in Louisville, Kentucky. They have two small children and are expecting their third child in June. Brittney shares her heart and life on her blog. She has also written for The Gospel Coalition and the Desiring God blogs. 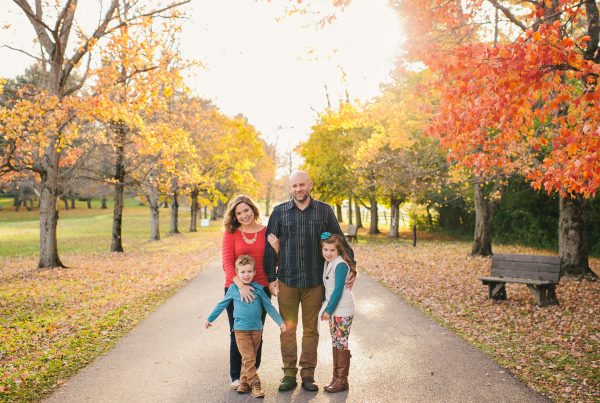 Episode 12: Why No Act of Kindness Is Insignificant to a Child in Foster Care

Mitch Nelson | Podcast | No Comments
Nicole Argo is a pastor’s wife and mom of two who grew up in foster care. Nicole’s story explains the emotions and struggles children often face when in foster care. She shares how critical every… 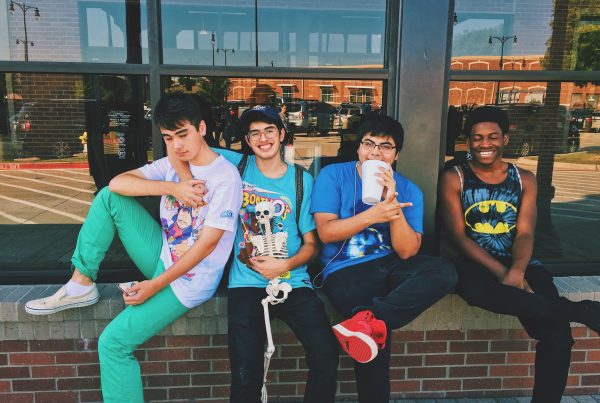 Episode 64: My Parents are Foster Parents: Honest Reflections from Teens in a Fostering Family 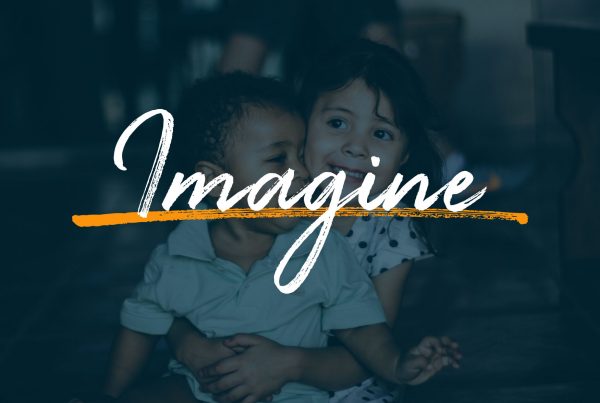