S5E3: The Search for Identity Leads to Foster Care Ministry 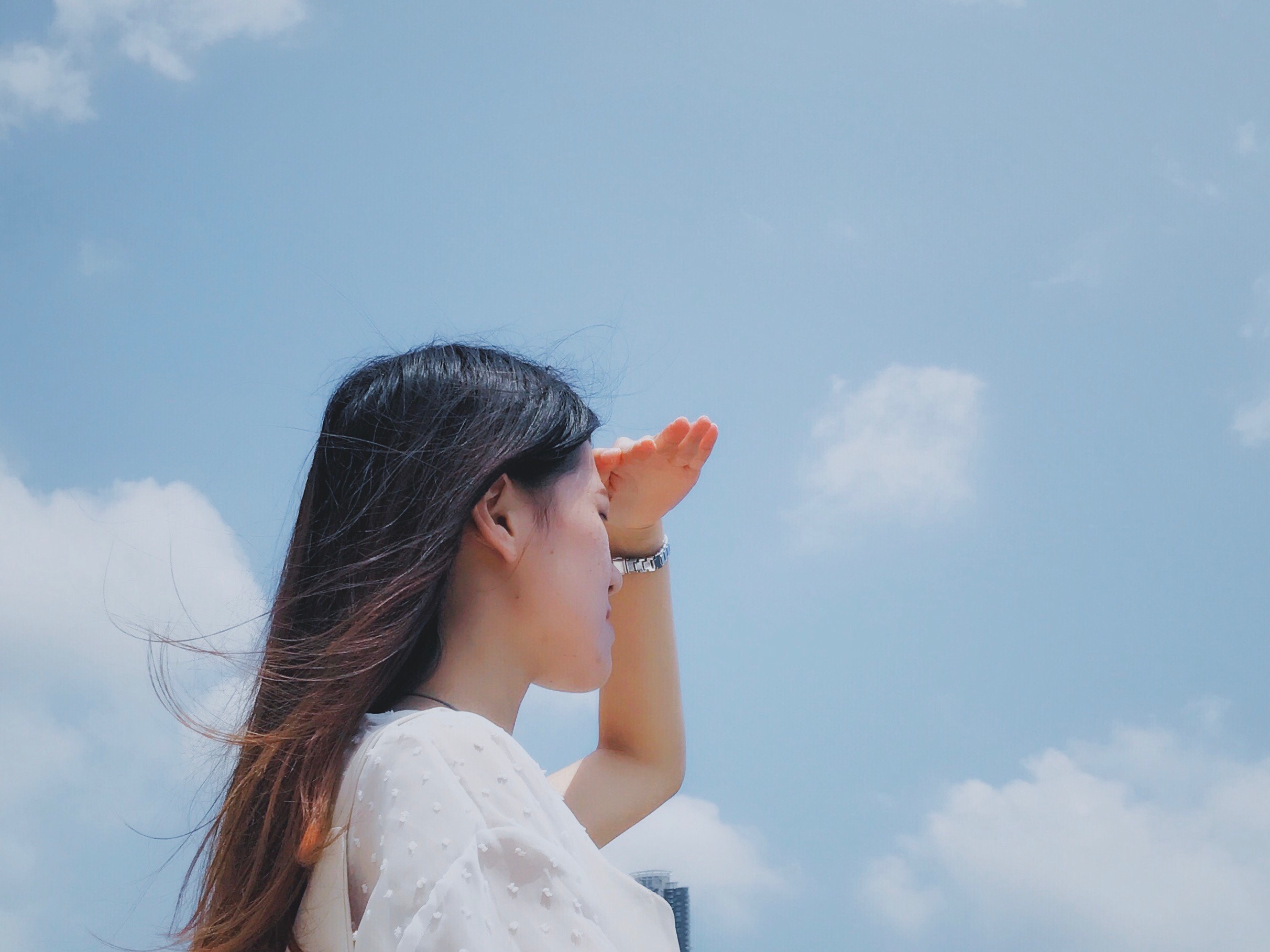 "Helping people know they aren’t alone and that they are understood is huge."

Holly Miller was born into foster care and was adopted at the age of seven by the family with whom she had been in a long-term placement. The adoption conversation was always open, but she as she grew, she found she had more questions than answers because she simply didn’t know much about her life before her adoption. Her journey of working through the “who am I” questions led her down an interesting path that has recently resulted in a ministry that combines her passion for foster and adoptive children and their families with a need in her community.

Holly doesn’t remember life prior to being in foster care because she was placed in care almost immediately after she was born. Her mother wasn’t able to provide for her due to difficulties brought about by her own mental illness. She tried, and even though Holly’s biological grandmother did what she could to help, it was still too difficult to create and maintain a healthy environment.

At seven years of age, Holly was adopted by the family with whom she had lived as a long-term placement. She had had home visits with her biological family, so the adoption conversation was simply part of her story. Even as a young child, she felt somewhat confused as to why she had two families. “It was tough. I remember being anxious—I had a lot of questions. I didn’t understand why I was the only one in this situation,” she says.

Expressing her questions and feelings at a young age was not easy, so her frustrations often came out as anger or crabbiness. Thankfully, sports became an outlet for her, and she had good teachers who worked with her in academic areas.

Although she was the only adopted child in her school that she knows of, it wasn’t something other kids talked about or teased her about. They knew what was happening, but didn’t necessarily have a good understanding of what it all meant.

About 2-3 years after she was adopted, Holly started having more questions about her adoption, most revolving around her identity. Why me? What was wrong with me? and Why did I have to be adopted? were common questions she asked. “Why me was the big feeling I had, and I didn’t really know how to express it,” she explains. It wasn’t really until she was in high school that she could put words to her feelings.

A high school English assignment in her freshman year finally allowed her to grasp what she was missing. “It was a creative writing assignment that didn’t have to be biographical, just something you could relate to. So I used myself as an example, but I got to the point where I had so many questions as I was trying to create a story that I couldn’t even finish the assignment.” Questions like “What did my dad look like? Where was I born? There were so many gaps…I just didn’t know and it was very frustrating.” Holly had been used to starting her “story” at the age of seven, but this assignment brought out the gaps. Even though she was in a safe, stable family, she still struggled with the gaps in her story and found it hard to understand.

Searching for her identity and figuring out who she was led her to become a motivated athlete. “It became who I was, even though in reality it was a false identity. I just avoided the feelings from the age of 16-17 to my mid-20s. But, of course, they didn’t really go away.”

A series of injuries allowed her to more deeply examine the “who am I” question—and it was through these injuries that she ended up finding the Lord. “I found the answer of who am I…I am God’s child!” Holly credits the Lord for allowing her to reach a physical breaking point to break her spirit so that the Holy Spirit could speak truth and love into her soul.

She had a severe injury that prevented her from playing soccer—or any sports—for a while. During this time, her friends invited her to church and youth group. Several times after surgeries, she woke up to people praying over her. One of these times, she felt the Holy Spirit telling her “Holly, you are loved,” and she simply accepted Christ right then. That experience ignited a purpose in her life and two weeks later, she enrolled in Bible college.

Currently Holly works in children and family ministries at New Hope Church in the Twin Cities (Minnesota). When she started there two years ago, she noticed there were a significant number of adoptive and foster families, so it became a natural community to reach out to support each other as well as support others in the community. This turned into a new ministry called New Hope 4 Kids, which supports and encourages those in foster and adoptive situations, as well as provides ways to express God’s heart for children by offering resources, training and counsel to encourage community and give hope. “Who knows what He’s going to do with this, but He’s got great things in store!” says Holly.

New Hope 4 Kids and Bonnie, TFI’s local Advocate were able to work together during the church’s VBS Camp. The service project for the week was to support the local foster care community by filling TFI Journey Bags. “We were humbly overwhelmed at the response,” says Holly. More than 100 Journey Bags were filled and prayed over at the end of the week. “The families loved learning more about foster care and being a part of helping others.”

For those considering Foster Care

idea is to find out how you can support a foster or adoptive family. Simply hanging out, encouraging, praying and sharing are all ways you can help. “God will show us what the next steps are. Helping people know they aren’t alone and that they are understood is huge.”

Advice to foster and adoptive parents

Holly’s advice to parents whose children are or may (most likely will) experience confusing feelings about their situation is to spend time and develop trust with your child—starting at a young age. “Ask if they have anything they want to talk about. Keep the conversation open—draw them out with stories or, with younger children, have them draw their feelings. Big feelings can surface at any time.” Make sure your constant message is “You are enough. I love you. I’m thankful to be your mom” so that when those questions come up, they will know you are with them and for them. 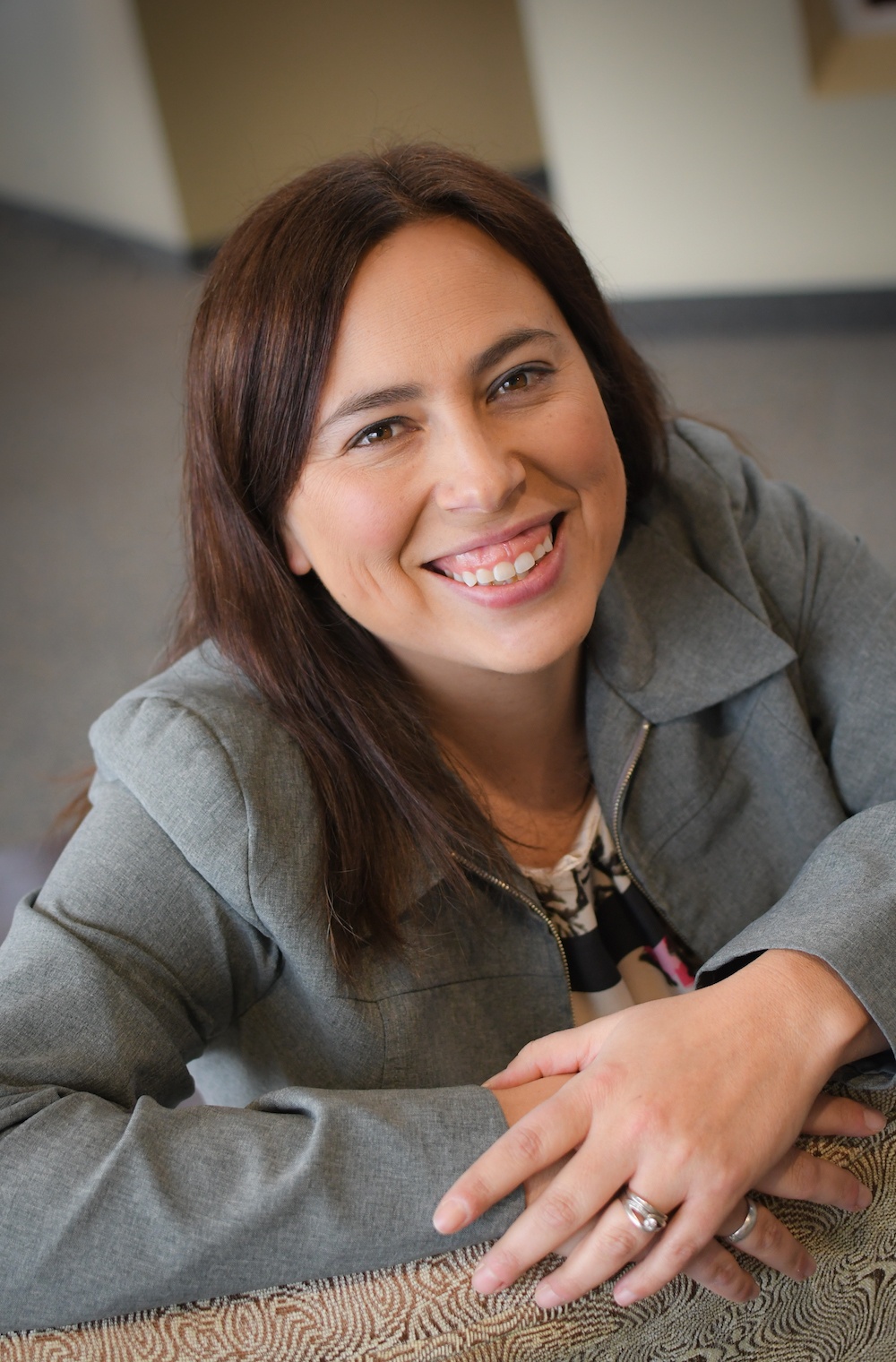 Holly Miller is passionate about sharing the hope of Jesus with youth who are impacted by adoption and foster care especially as these kids navigate the realities of their lives. This passion helped birth a ministry called New Hope 4 Kids, which is a place to learn more about God’s heart for children as well as learn how to practically help and advocate for marginalized children. New Hope 4 Kids provides resources, training and counsel to help the local church meet needs in their community. Holly, her husband, Jason, and their daughter live in Maple Grove, Minnesota. 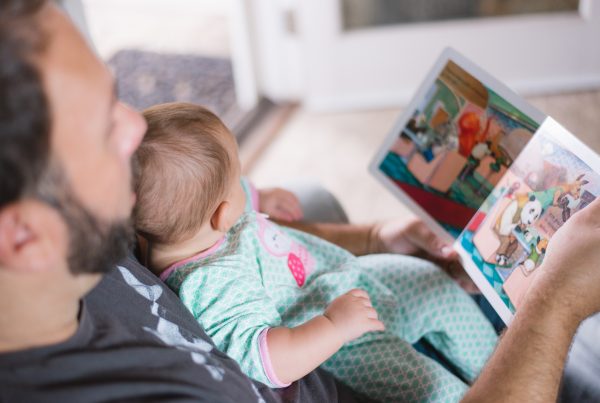 Jami Kaeb | Podcast | No Comments
Parenting is not for the faint of heart. Understanding how to best love, teach, and correct our children is something we are continually learning. Add to that, learning to parent kids who have experienced trauma,… 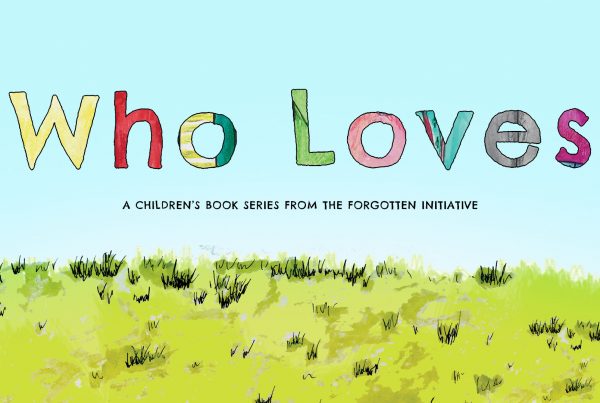 S4E12: The Who Loves Series: Two Perspectives About How to Use These Books

Mitch Nelson | Podcast | No Comments
Nicole Argo, a pastor’s wife and mother of two, went into foster care at the age of 7, giving her a unique perspective about how it feels to be a child in care. Jenn Hook,… 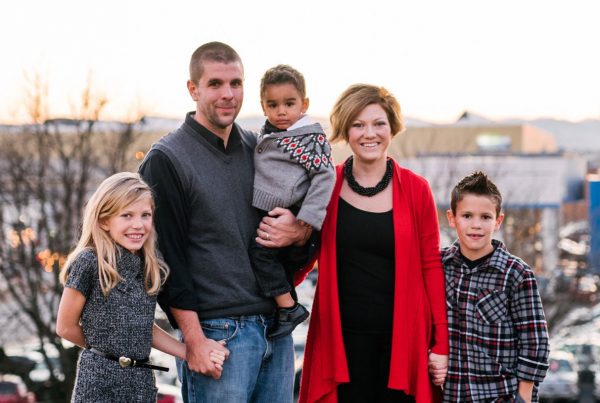 S1E8: How Foster Parents Can Make a Difference in Biological Parents’ Lives

Mitch Nelson | Podcast | No Comments
In this episode, you’ll discover a new perspective on bio-parents and how their past influences their present and future, an engaging response to the “I could never do that” statement, and an honest look at…