S3E2: Keeping It Real for Foster and Adoptive Dads 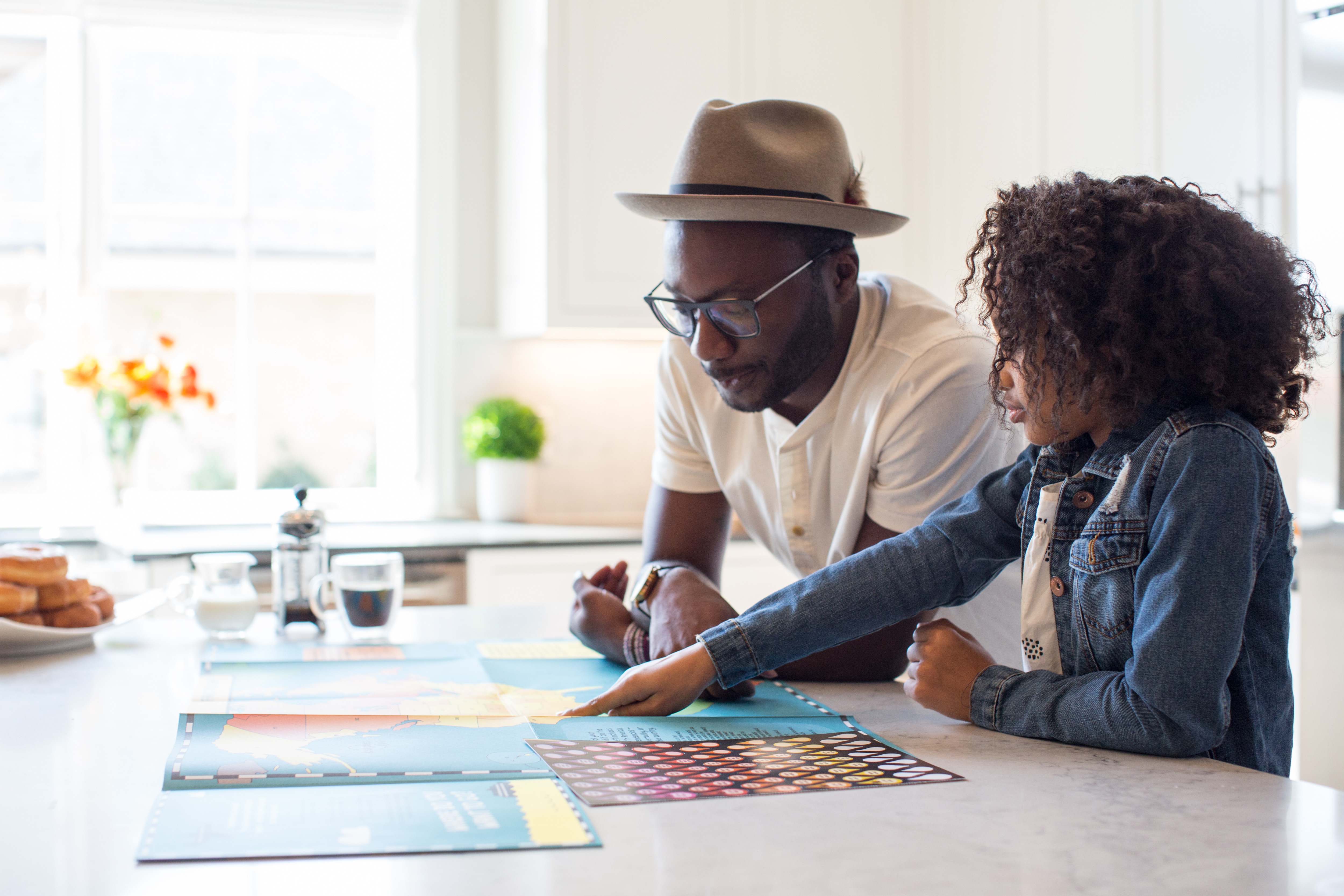 "Men need a core group of guys, an inner circle, where they can just be real; a place to be honest about what is going on."

Foster and adoptive fathers have very few resources to help them deal with the feelings and struggles that often arise when caring for children from hard places. Andrew Schneidler is trying to change that.

More than 25 years ago, before they were married, Andrew’s then-girlfriend Michele dreamily talked about adopting “some day.” Andrew, more out of wanting to say the right thing to his girlfriend than really committing to the idea, would answer, “Sure!” At the time, he had no idea what a huge part adoption would play in his life.

Not long after they were married, after a miscarriage and diagnosis of infertility, Andrew realized that adoption was going to be the way they would grow their family. For the first of many times he saw that there is a lesson to be learned when you think your life is going to be “X” and in turns out to be “Y.”

Infertility opened his eyes to adoption as a real option. Still, he wrestled with the idea and wasn’t totally on board when he prayed the honest prayer, “Lord, I’m not really open to adoption, but I’m open to becoming open.” That willingness to be open has served him well in many other difficult situations. The faith of a mustard seed—just the idea of being open to becoming open to what God’s plan is—can make a huge difference.

After Andrew confessed he was becoming open to becoming open to adoption, God changed his heart and the Schneidlers now have three children—all through domestic adoption. The oldest was an open, private adoption and the second two were foster to adoption cases, both involving in utero drug exposure. Andrew admits their faith journey has been crazy, but beautiful.

Adoptive dads, like biological dads, bring a different dynamic, perspective and role to the family. Dads have different approaches and tactics than moms, so in areas such as discipline, it’s important to realize that working together but differently is an acceptable way to parent. Andrew and Michele even developed a special code for encouraging each other and letting the other know that “I’m on your side”—they lock pinkies. That’s all it takes to reassure each other that they are in it together.

Attitudes are also different whether you’re a mom or dad. When faced with the possibility that their daughter might be returned to a relative caregiver, Andrew was ready to “rip the bandaid off immediately, while Michele, on the other hand, believed that “no matter what happens, I choose not to regret the time we had with her.”

Andrew and Michele often counsel with other parents and they began to notice that dads were sometimes on a spectrum related to foster care and adoption that ranged from “I’ll go along with it” to “I’m done—I can’t handle it anymore.”

“I googled ‘adoptive mom conference’ and got hundreds of hits,” says Andrew. “But when I googled ‘adoptive dad conference, the closest hit was a conference for couples.” There’s just not a lot out there for foster/adoptive dads. He realized that there was no place for men who were in foster care and adoptive situations to speak to other men in a safe space.

He and three friends began to plan, not a conference—because men usually open up more around activity, a shared experience—but a retreat they called Road Trip that focused on activity, not messages. Even the “main speaker” shares only for 15 minutes during a meal—and deliberately leaves topics open-ended so men can open up, discuss and be real about what their thoughts and reactions are.

“Too often a man’s masculinity is challenged or questioned in adoption conversations,” says Andrew. Road Trip allows men to share authentically about wherever they are on the adoption road. One of the organizers put it well when he said, “True masculinity is authenticity.” The retreat takes place in the fall in Colorado Springs. Roadtripdads.com

Society today is heavily performance based, which leads many men to feel like they are never good enough or they can never meet expectations. Other dads struggle with coming to grips with the new normal in their lives, whether it’s dealing with infertility and needing to adjust the idea of what family will look like, or whether it’s dealing with the trauma background of a child in foster care or an adoptive child’s questions about their background or behavior.

Many times finding a new normal involves recognizing that instead of your life being like “this,” it’s going to be “that.” As a result, some men find these changes embarrassing or hard to deal with, so their inclination is to isolate and withdraw. This is the opposite of what they need to do, according to Andrew. “Men need to have an inner circle of men they can go to where they can just be real and honest—not so much as an accountability thing, but as a place to share what’s going on in their lives,” says Andrew. Men need men friends who will hold our arms up, like Aaron and Hur did for Moses.

The Importance of the Dad Role

Dads have an important and very different role than moms in their children’s lives. “In my opinion, dads frame the way children see things in their world, even how his children perceive their Heavenly Father. He wants his children to see that God gives us good things and lavishes his love on us and has our best interests in mind. As a father, he wants his kids to love, respect and obey him for the same reason—he has their best interests in mind. 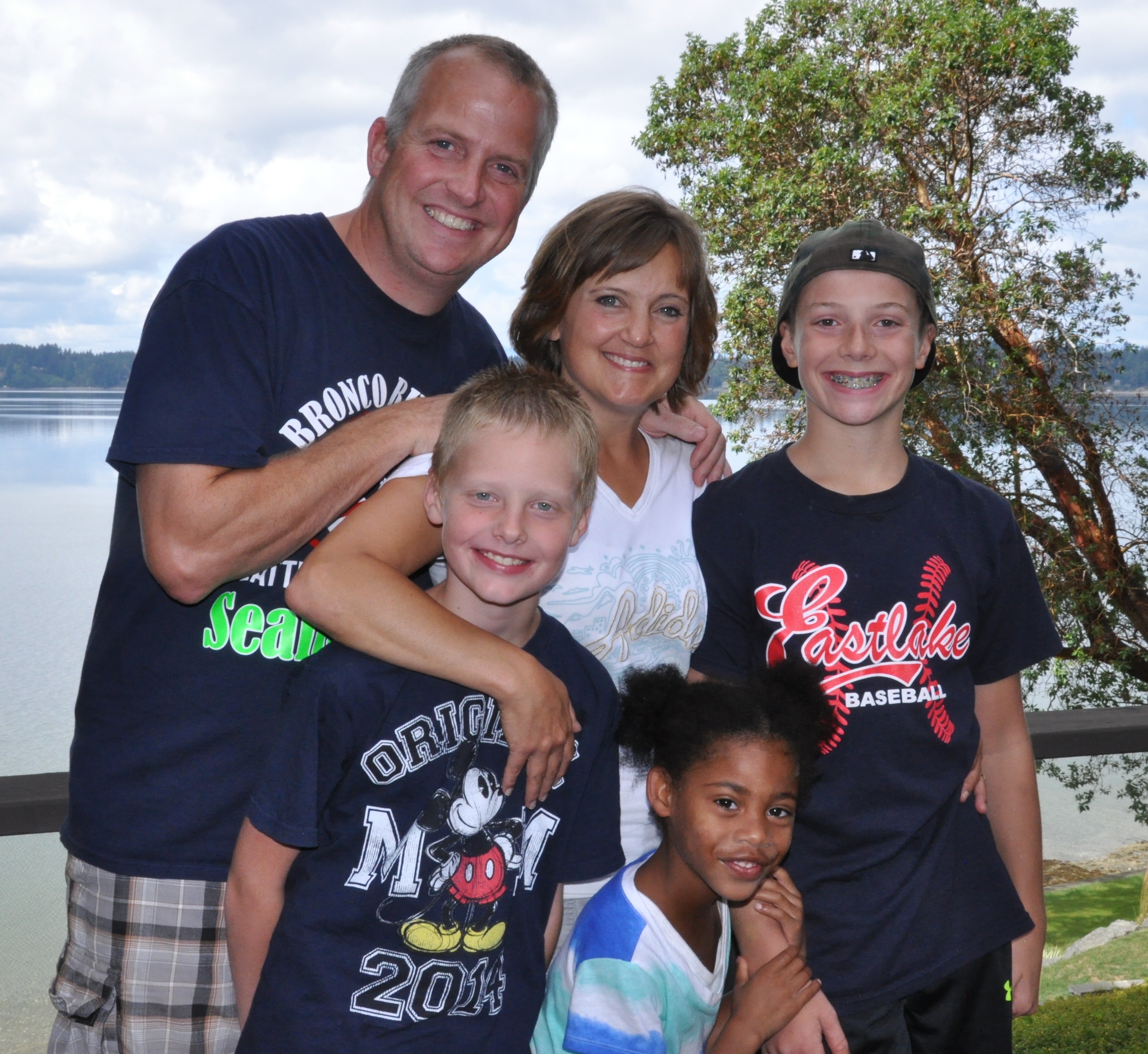 As former foster parents for over 7 years, Andrew and his wife, Michele, adopted all three of their children. Andrew is the adoption attorney and founder of the Children’s Law Center of Washington, PS, a 501c3 law clinic offering free & low-cost legal services to achieve permanence for Washington State’s orphaned and vulnerable kids. Andrew’s bigger vision is that no child in the US is denied permanence on the basis of the care-provider’s income alone. He calls this vision The Permanence Project. 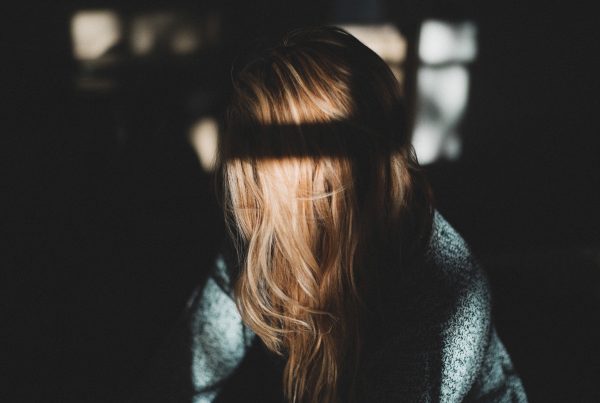 Mitch Nelson | Podcast | No Comments
Emma Williams, a woman who was in and out of several foster homes, shelters, and adoptive family situations in her life, will give you amazing insight into the sometimes hard realities facing children in foster… 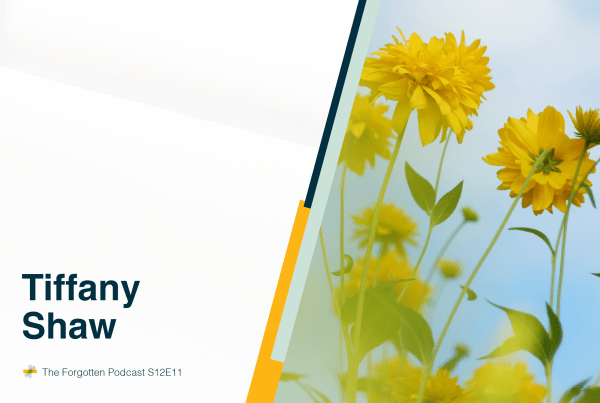 When Hope Feels Dangerous: From the Perspective of a Biological Parent

Jami Kaeb | Podcast | No Comments
In this episode, I am joined by Tiffany Shaw. Tiffany is a biological parent whose three children entered foster care when she was reported to the Department of Children and Family Services as a result… 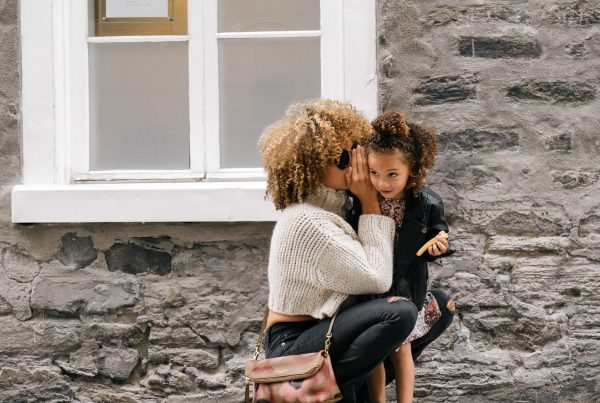 S5E7: Confidentiality in Foster Care: Why It Matters

Mitch Nelson | Podcast | No Comments
Anna Kathryn Ellzey knew that as a foster parent she could not share pictures, names or details of the child in her care. But that didn’t stop her from sharing a photo of him and…