BONUS: The Father’s Loving Pursuit of His Daughter 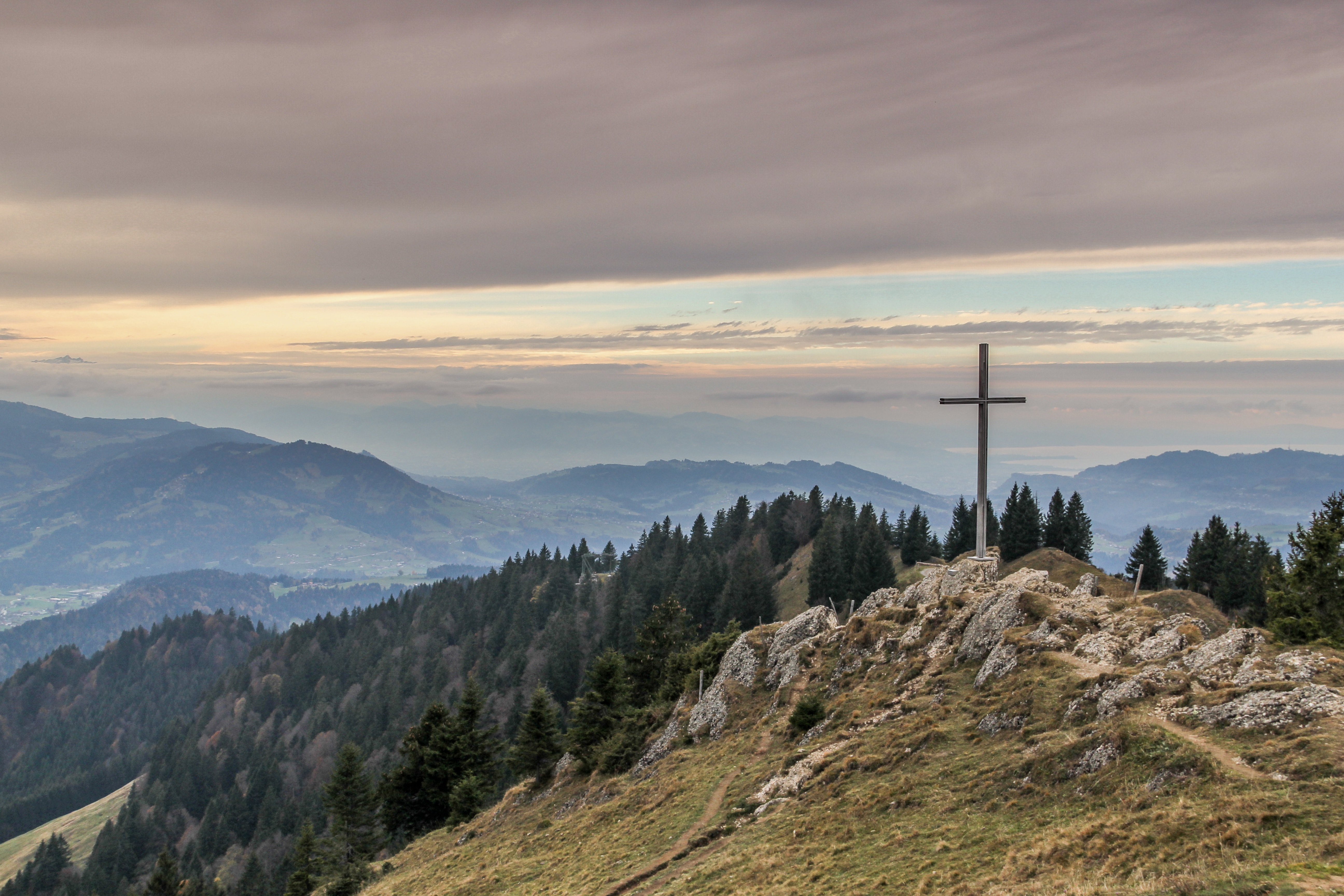 "Telling my story is a way to bring glory to God and tell Satan he did not win."

Nicole Argo spent her childhood in the foster care system starting at the age of seven. She shares her story of neglect and despair in a life that was saved by God’s loving pursuit of her—even before she knew who He was. His still, small voice gave her hope to go on and led to a series of events that now gives her the opportunity to bring Him glory through her story.

Nicole Argo’s life before foster care was a chaotic environment of drugs and violence. Her birth father was murdered over a drug dispute before she was born. Her single mom made increasingly worse decisions that often left them with no food and clothes procured from the Salvation Army dumpster.

Nicole and her younger brother often felt the need to hide from the violent men in their biological mom’s life. One night, they had to lie on the floor to hide from a man who had recently been released from jail. The next morning, when Nicole went into her mother’s bedroom to tell her they were leaving for school, she found the man they had been hiding from with her mom.

The sense of hopelessness exhausted seven-year-old Nicole. She went into the bedroom and sat on the window sill, thinking to herself that there wouldn’t be anymore pain if she fell off the edge. She thought, “I’m not seen, not important. This won’t matter.”

But then she heard in her soul a voice that said, “I see you. I will make it right.” Nicole says, “I didn’t know at the time who was speaking to my soul, but I knew there was hope.” Soon after this incident, she and her brother entered the foster care system.

Unfortunately, entering the system brought more trauma—there were no homes available, so she and her brother were sent to a children’s home. There, they were separated, which was devastating for her because even at seven, she had been his caretaker, as well as her mom’s caretaker.

For the next three years, she was in and out of homes in the foster care system. Finally, she arrived at what was to be her final foster home. This change also included a change in schools, where she was teased because she didn’t have the same last name as her foster mother.

Finally, she asked the teacher if she could tell her story. Her teacher, knowing Nicole’s background, allowed her to do this. Nicole stood before here class and told them she was a foster child, but that she wasn’t that different from them. After telling her story, she made new friends. “One of my classmates told me I was so brave for telling my story,” she says.

Continuing to tell her story

Now, as a pastor’s wife, mother of two and professional photographer, Nicole continues to tell her story. “Everyone has a story,” she says. “No matter what, God has His fingerprints on your life.” The important thing is to be vulnerable enough to share your story. “Telling my story is a way to bring glory to God and tell Satan he did not win.” 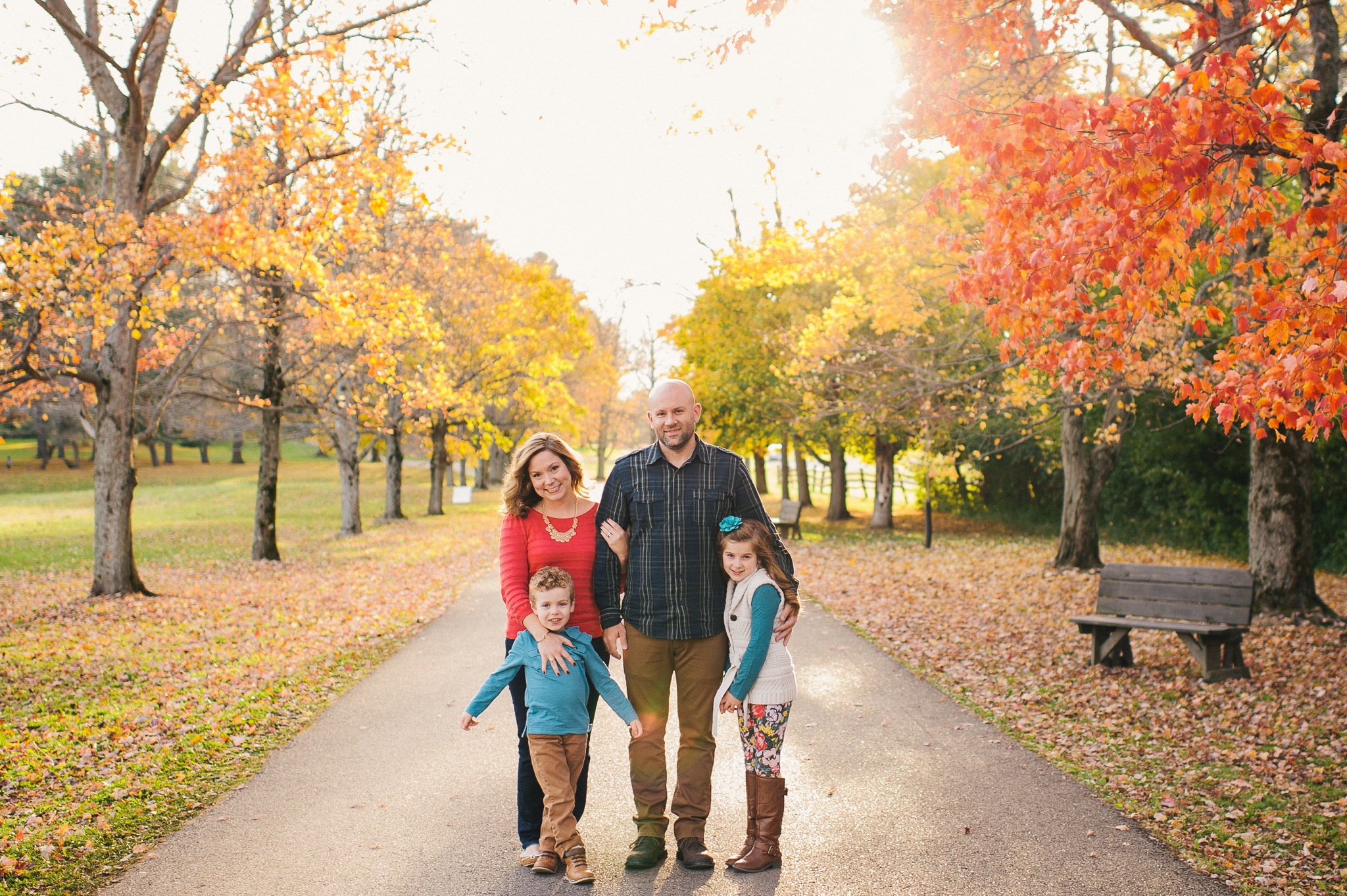 Nicole Argo is married to her college sweetheart, Jason, and they have two beautiful children: an 8-year-old daughter, Rowen, and 5-year-old son, Sawyer. Nicole is a wedding and portrait photographer and Jason is a pastor. They have been doing ministry together for over 14 years. Nicole grew up in foster care from the age of 7 and now is passionate about sharing her story so that others know they are not alone. 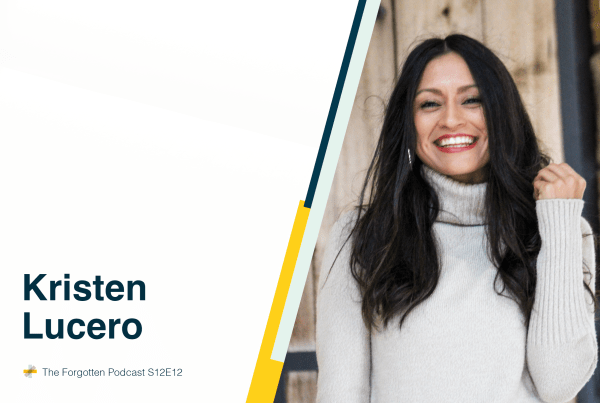 Episode 147: God’s Faithful Pursuit: From the Perspective of a Former Foster Child

Jami Kaeb | Podcast | No Comments
In this episode, I am joined by Kristen Lucero, a former foster child who is now a licensed foster parent. By the time she was adopted at age 5, she had already lived in three… 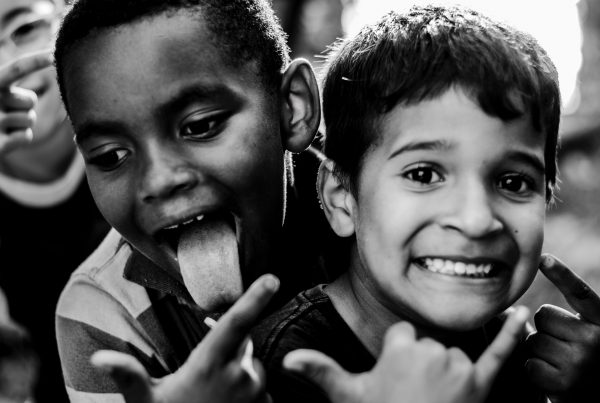 Episode 32: A Conviction to Help Kids in Care

Mitch Nelson | Podcast | No Comments
Jamie Grace is a Grammy nominated, Dove award-winning contemporary Christian/Christian rap musician who has big dreams and plans beyond music. Raised in a household in which her parents took in more than 25 children, she… 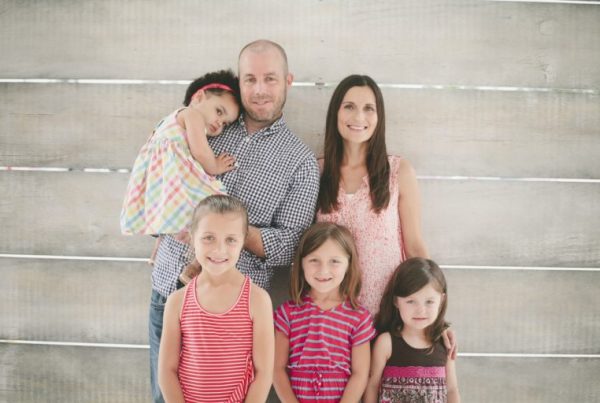 Episode 3: What Are People Learning about Foster Care and Orphan Care From You?

Mitch Nelson | Podcast | No Comments
In this episode, you’ll discover that you’re a textbook for foster care and adoption—what are people learning from you? You'll also learn new strategies for keeping your marriage and family strong—we can’t do it all.…

foster carefoster parentinggrew up in foster care
Take your next step. Become a TFI Advocate