Episode 106: Two Sides Of Reunification: A Dad and a Foster Mom 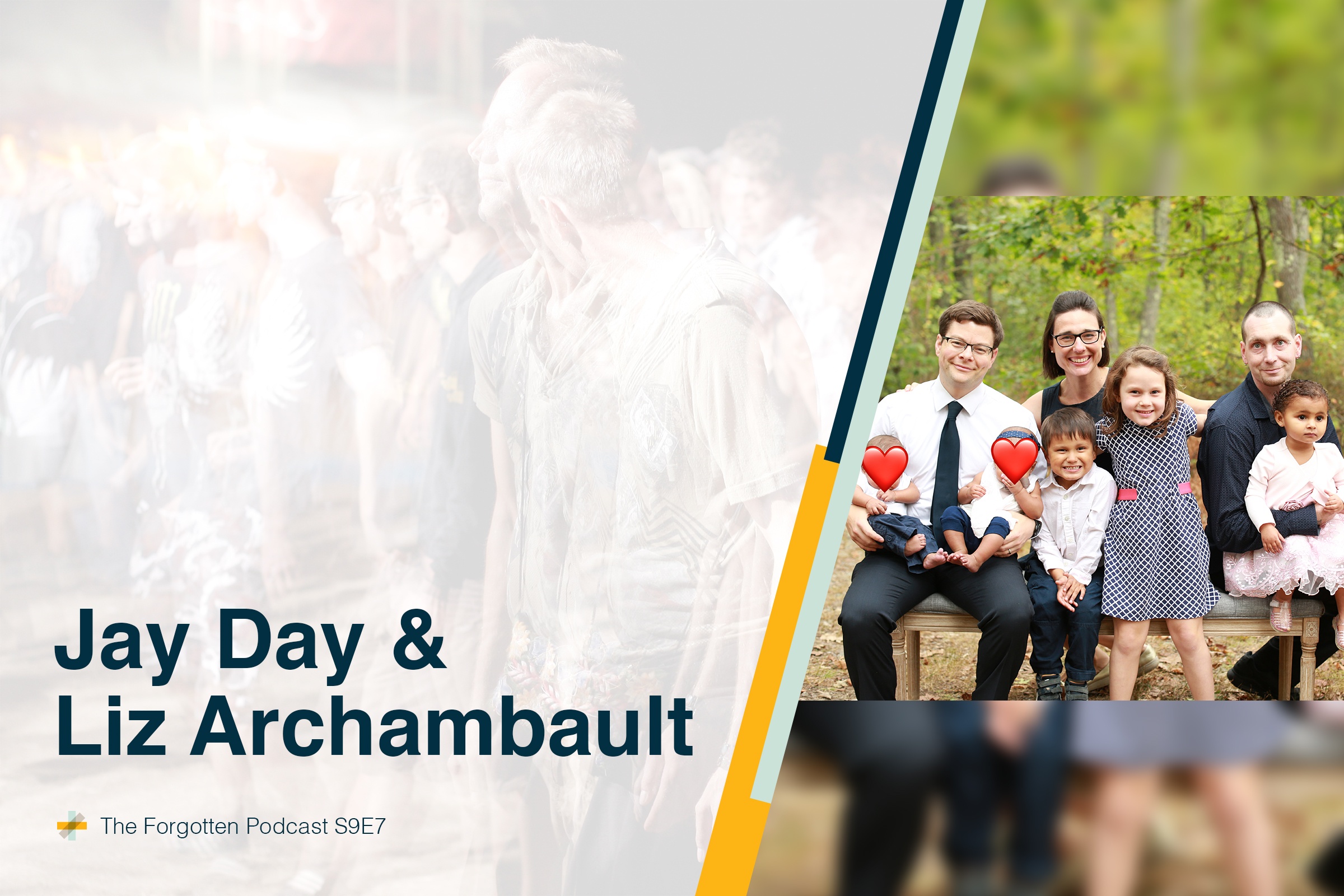 The journey to reunification is never an easy road. The emotional toll of the process is draining, yet there is beauty in the restoration of families. Today, I get the honor of introducing you to a dad who has walked a very difficult road but has been an overcomer in many ways, including working through the foster care system to reunite with his precious little girl. Jay’s story is incredible. He shares what his life was like growing up and how he found himself involved with the foster care system. And as a special treat, Liz, the foster mom who cared for his little girl, joined us in the conversation too! She shares what it was like to meet Jay for the first time, and what their relationship looks like today. This conversation was an encouragement to my soul, and I know it will be for you too.

1. The hard can allow us to see the good in grander ways.

Jay’s life was one of chaos. It wasn’t what he nor I would have wished for him. Growing up, he felt the burden of his parents’ decisions, feeling its weight resting on his shoulders. There aren’t many positive stories to tell of his childhood. He felt uncared for and unloved as he bounced back and forth from one bad situation to the other like a ping pong ball. It was a revolving door, and he fell into the same generational patterns that he had been shown. As an adult, he bounced around again, only this time from jail to streets. Only now, years later, after seeing a way out of this life, can he look back and feel any sort of thankfulness for it. The pain has allowed him to see the good as even more beautiful.

“Because of all the lows in my life, when good things happen, it really means a lot to me. I appreciate it more.”

A willingness to change has to be included among the first steps toward growth, but without the knowledge to see a different way, desire stalls there. It has no place to flourish without actionable steps forward. This was true for Jay. He reached a place where he wanted out of his current life pattern. He wanted better, but beyond that, he didn’t know the next step forward to change. Up to this point in his life, the only people he knew were those involved with the same unhealthy habits he felt slave to. He needed someone else to step in and to walk alongside him, someone to show him that life could be done differently. He wanted that, but he didn’t know where to find it, and where he found it wasn’t where he would have imagined it would be—from the foster parents he was angry at for taking his daughter.

“When I got released from prison, I knew I wanted to change, but I didn’t know how. I needed someone to teach me, someone to show me.”

3. Foster parents have the opportunity to be door holders.

Okay, I know that might sound a little odd, but I loved the way Jay spoke of Liz’s role in his newfound faith; she helped him open the door to God. That door had been there the whole time. As Christian foster parents, we get the immense blessing to point to the only source of true change. Though both Jay and Liz had reason to be cautious of the other, they willingly put their thoughts and assumptions aside for the good of their daughter, and it ended up being for their good too. Gently and patiently, Liz reminded Jay that he was loved by his Creator. It made me think back to the beginning of the conversation where Jay described his childhood: “the dark covered the light.” But now, walking through the door to God, he is starting to see that light, and it’s drowning out the darkness. And that is reason to rejoice!

“Liz helped me open up that door to see that God was there. The door was there. I just had to open it.” 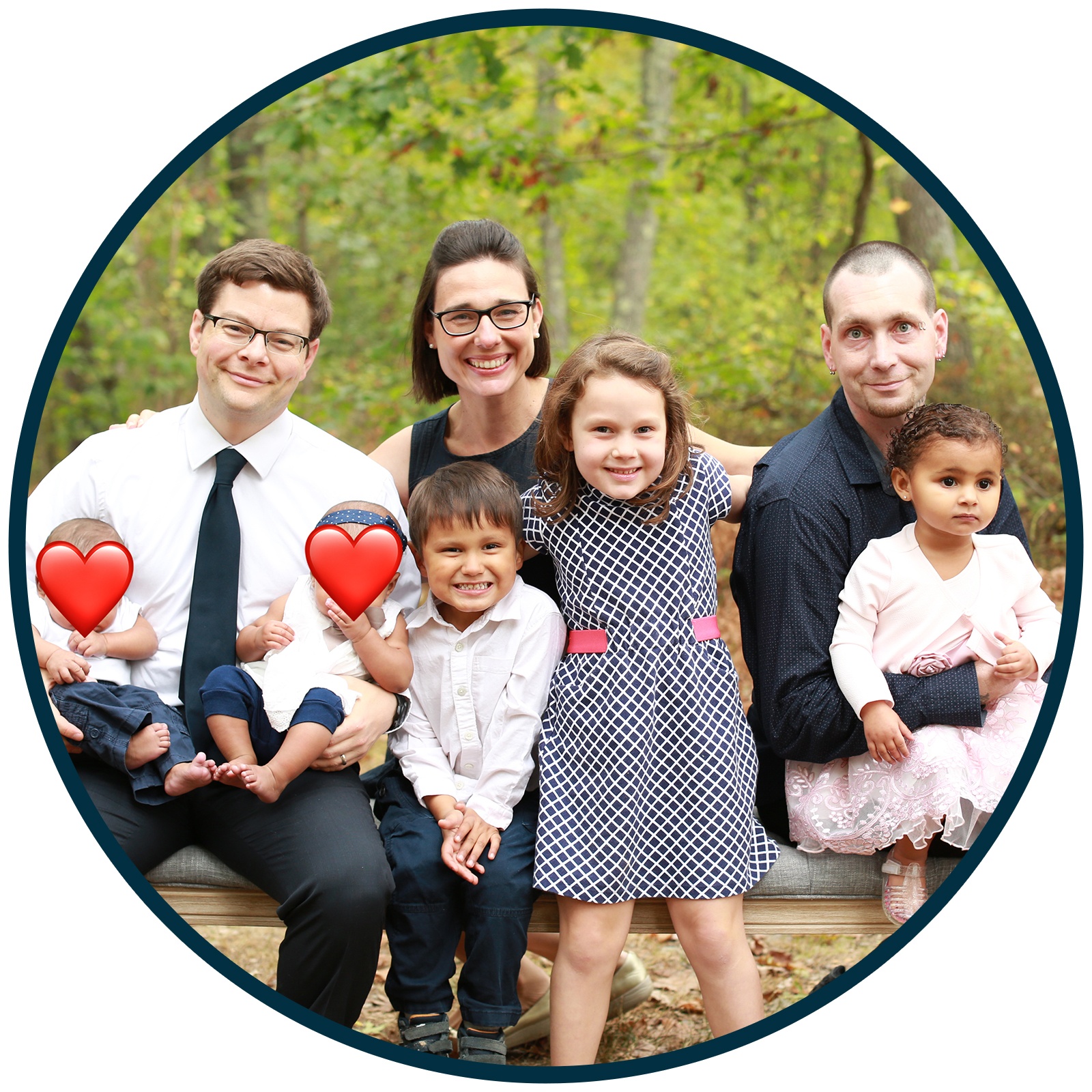 Jay and Liz have become family through the gift of a little girl. Liz and her husband welcomed this little girl into their home and hearts as a long term placement through foster care, though they usually serve as emergency short term placement for kiddos who need care. Jay’s life was one of challenge and pain. Growing up surrounded by drugs and alcohol and falling into addiction himself, he found himself in the fight to have his daughter returned home to his care. This is where Jay and Liz crossed paths—a dad wanting a second chance with his daughter and a foster mom holding the tension of loving and letting go. Jay and Liz are from Massachusetts and continue to walk through life together after reunification. Liz serves as a TFI Advocate with her husband in Quincy, MA. 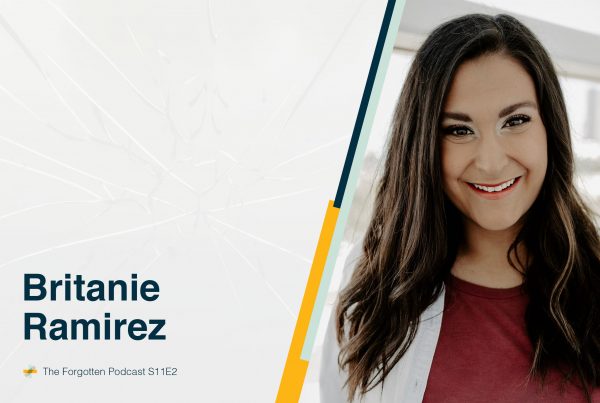 Jami Kaeb | Podcast | No Comments
I am so excited to share this episode with you today! Britanie Ramirez and her family have said “yes” to opening their home 26 times. Like all of us, Britanie started out with some preconceived… 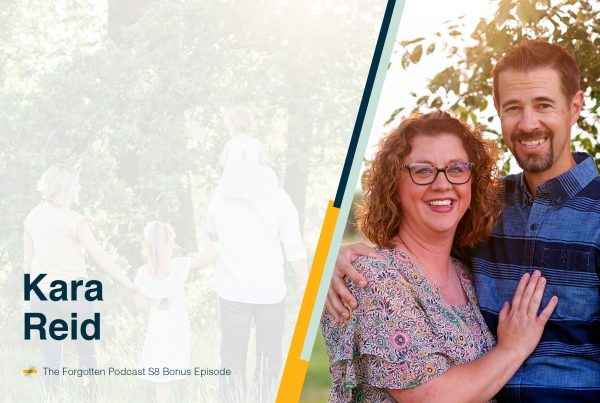 Episode 92: When You Can’t Step Away: Life After Foster Parenting

Jami Kaeb | Podcast | No Comments
It's time to celebrate! The Lord has graciously allowed TFI to be part of supporting the foster care community for 9 years! It's been a joy to walk with people who are passionate about Jesus… 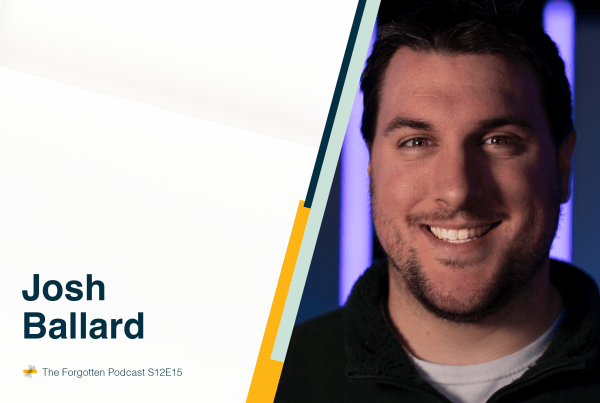 Jami Kaeb | Podcast | No Comments
Today I’m talking with Josh Ballard, who has a passion for foster care and building a community to support other foster dads. As a result of this passion, Josh started Flexible Fatherhood, a group (and…

Biblebrokennessdaddrugsfoster carehealingJesusracismreunification
Take your next step. Become a TFI Advocate