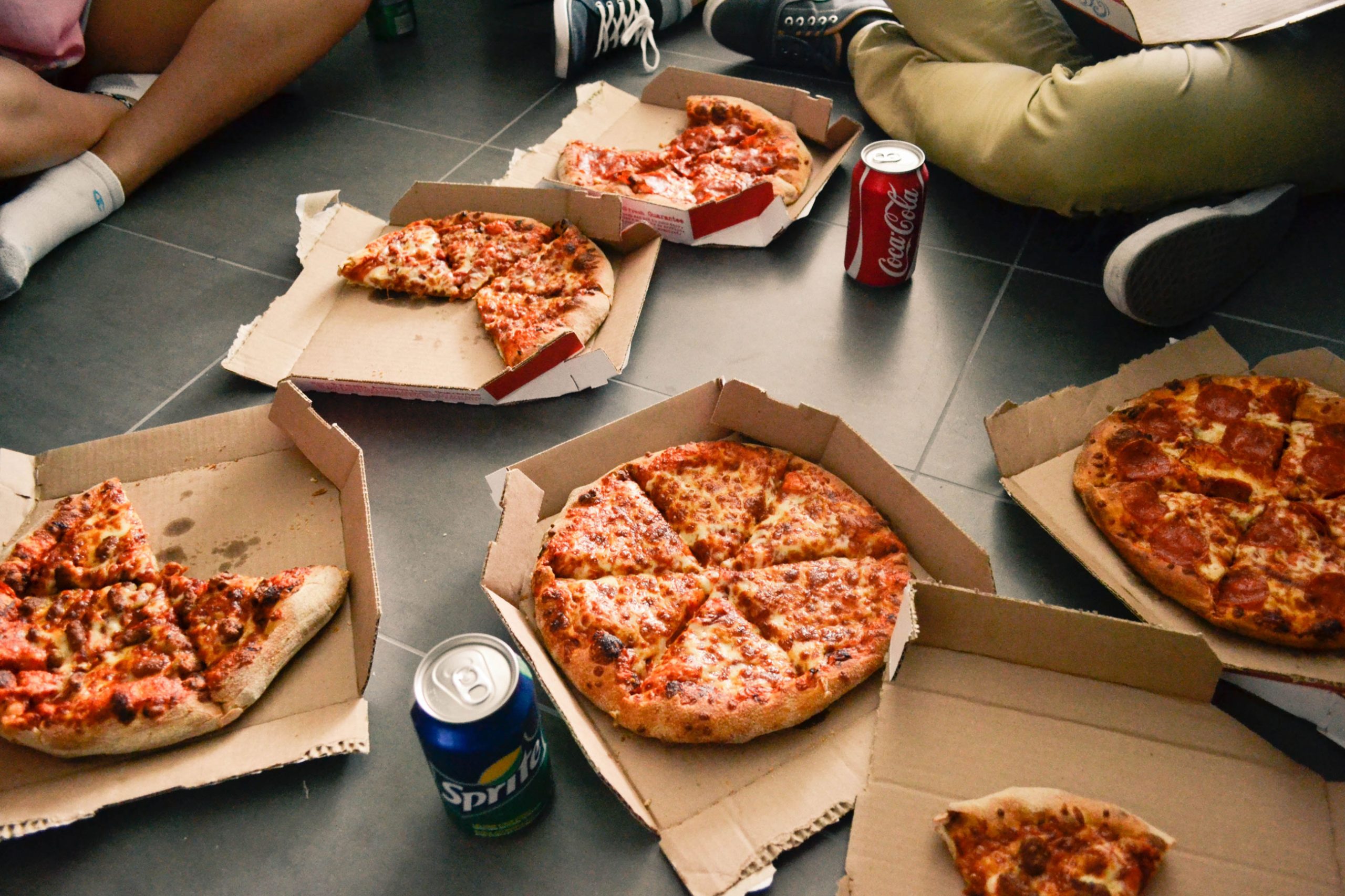 I will never forget how I felt when I learned that my son’s birth mother had passed away.

Of the many thoughts and emotions that were running through my mind, the one that sticks out the most is the overwhelming sadness I felt for her and her family. I only met her once briefly in court, but I told her that I would care for her son and that I would do anything I could to help with reunification. She cried and simply said, “thank you.”

I never heard anything else from her. I’ve always wondered who, if anyone, was there to support her, encourage her, or to help her carry her burdens. Did she have people speaking truth into her life? Did she know of God’s forgiveness, healing, and restoration? It broke my heart to think she was in such darkness.

At church the next weekend, she was in my heart and mind. The message that weekend was clear, challenging, and full of truth I needed to hear. The pastor recounted a story about his experience working in a church near Skid Row. They offered a bus route to bring people who were homeless to church and provided a meal afterward.

He spoke of one particular incident with a man who was clearly in a horrible mood. The pastor, in his normal chipper voice, asked, “Hey man, do you want some pizza?” The man’s response was less than chipper in return. He stood up, flung the pizza box out of the pastor’s hand, pushed him and said, “I DON’T WANT PIZZA. I WANT HELP!”

After the story, the pastor went on to tell of Peter and John and the lame man at the temple gate called “Beautiful” (Acts 3). Peter and John didn’t just give pizza; they gave real help. The lame man asked for money, but Peter and John did not have money to give him. They had something greater. They looked him in the eyes and called on the name of God to help him. Then, they took him by the right hand and helped him up. Immediately, he began running through the temple courts praising God, and people were astonished!

It all came together for me. What Peter and John did is what the church is called to do for those who are in darkness and desperate for help. We need to look hurting people in the eyes and truly acknowledge them. We are to take them by the hand and help them up. This involves not only providing money or one-time assistance.

It means showing up for people like my son’s birth mom.

It is our job to acknowledge people in need, to look them in the eyes so that they know they matter. It means sitting down to get to know them and learning their story, listening and validating the experiences that have led them to a dark place.

We are called to take hurting people by the hand and walk alongside them. This is where it gets messy and very challenging. It means forming genuine relationships.

It’s the type of support that requires people—both the one hurting and the one walking alongside—to be vulnerable, to give of their time, to share, to listen, to forgive, and to be patient. It forces those involved to humbly admit that they don’t have all the answers but to be a reminder of God’s love, protection, and promises to each other.

Relational support may mean working with someone to connect them to resources in the community that can meet their physical needs. It can look like inviting someone to your home church, sitting with them, and connecting them to groups inside the church such as “Celebrate Recovery” or a single mom’s small group to meet their spiritual needs. Walking alongside someone means celebrating victories and offering comfort during tough times. It means encouraging one other, laughing, and crying together. It means having meals together and sharing parenting advice and Bible verses. It means being a loving family to someone who may not have that in their lives. It means showing up and showing care through consistent actions, not just by words alone.

Francis Chan says, “true discipleship involves deep relationships. Jesus didn’t simply lead a weekly Bible study. He lived life with his disciples and taught through actions as well as words.” James 1:22 says, “Do not merely listen to the word, and so deceive yourselves; do what it says.” God’s word tells us in Galatians 6:2 to carry each other’s burdens. Hebrews 10:24-25 says, “And let us consider how we may spur one another on toward love and good deeds, not giving up meeting together, as some are in the habit of doing, but encouraging one another.”

When we step up as Christ-followers and allow ourselves to be vulnerable by stepping into a genuine relationship with another person, this type of action astonishes those around us!

In moving beyond our comfort zones and jumping into the unknown of messy relationships, we learn that we don’t have all the answers; only God does. We will make mistakes, we will fail, we will let people down, but God doesn’t ever fail or let us down, and this is the message of hope that we have to share!

I don’t have all the answers about what my son’s birth mother was feeling or thinking. I won’t be able to ask her questions or walk alongside her, but I am choosing to step into the messy for others who need someone.

I need that too. And I’m thankful for those that walk alongside me. 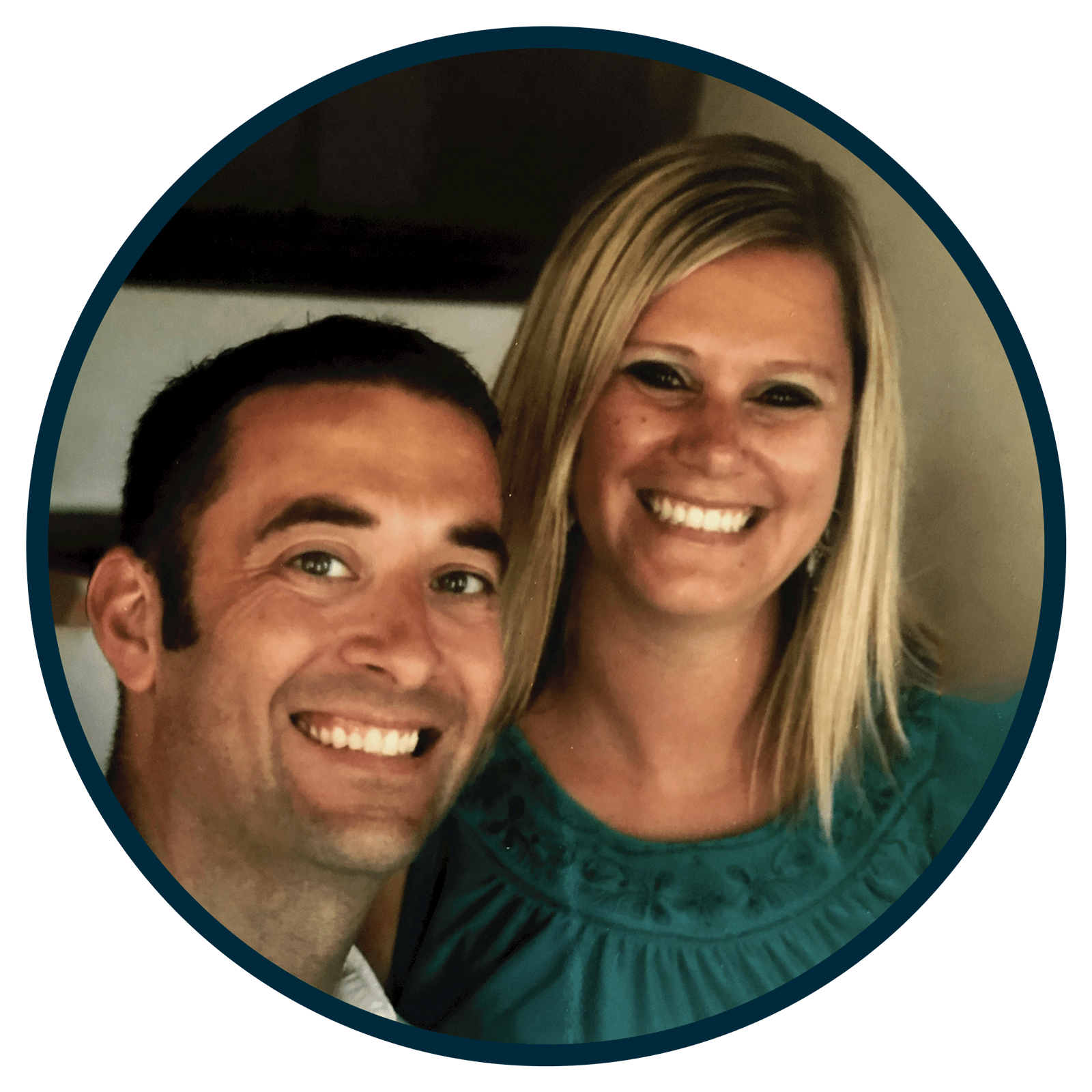 Katy is a Christ follower, wife, and mother of three. Her and her husband, Jason, are foster parents and have learned to lean on God and their own support system in their foster care journey. 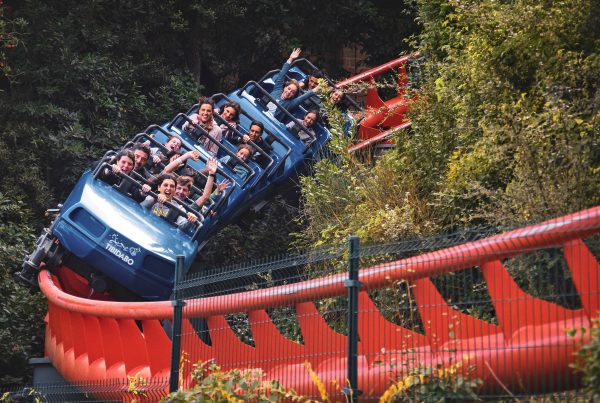 Faith to Hold My Plans Loosely

Jillian Kellenberger | Blog | No Comments
When I’m on a rollercoaster, I find it extremely difficult to throw my arms into the air and let them flail about. I find no enjoyment in that. Instead, I keep my hands firmly connected… 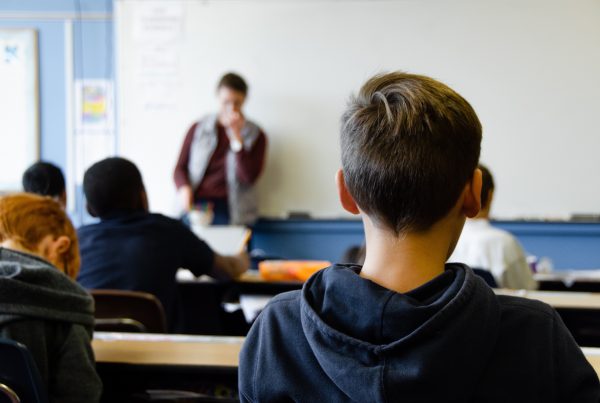 Our Favorite Articles about Trauma in the Classroom

Jillian Kellenberger | Blog | No Comments
Trauma shows itself in all facets of the lives of our children, whether they are at home in our care or in public spaces. While we have a part to play at home as foster… 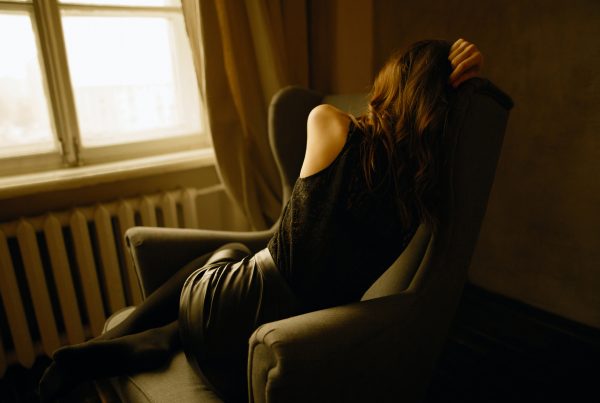 Articles for the Hard Seasons

Jillian Kellenberger | Blog | No Comments
If you’re painfully journeying through a difficult season right know, we see you. Friend, you are heard. Please know, you are NOT alone. It may be hard, but set some intentional time aside to read…