Your Questions Answered About Children Waiting to Be Adopted 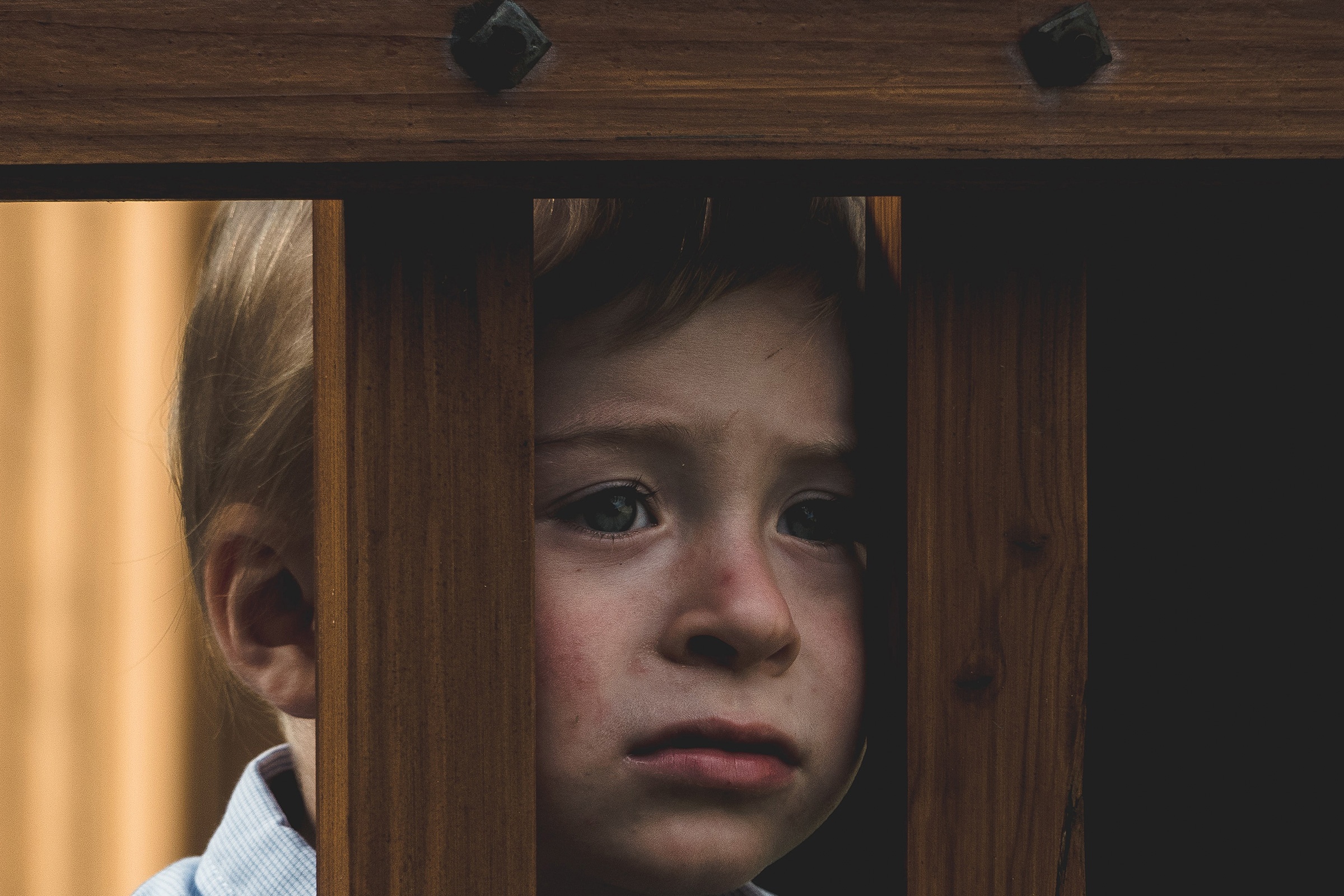 Because our focus as a ministry is on foster care, we want to highlight specific information and needs for the “orphans” in the U.S.—specifically kids in foster care waiting to be adopted. Take some time to read, ponder and pray as you feel led for the children who are waiting for forever families…perhaps as close to you as down the street.

Who are America’s orphans?

We don’t have “orphans” in the US because we have the foster care system, right? Well, yes and no. While it is true that “orphanages” no longer exist in the US like those in foreign countries, there are children of all ages in the US whose parents’ rights have either been terminated by the court or surrendered. Technically, these children are “waiting kids”—waiting for someone to adopt them and give them a forever family.

Who are “waiting kids”?

“Waiting kids” are those children (from birth to the age of emancipation in their state—usually 18-21 years of age) whose biological parents have lost or given up their rights to parent. They usually remain in the foster care system until they are adopted or age out.

How many waiting kids are there in an average year?

Do all children in foster care eventually become adoptable?

No. Waiting kids have usually been in the foster care system for a period of time before their biological parents’ parental rights have been terminated. Sometimes they are adopted by their foster parents, but not always. Reunification with the biological parents is the primary goal of foster care. If that is not possible, and parental rights are terminated and there is no willing relative caregiver, the child becomes eligible for adoption. The child may move through several foster family homes or even age out of the system while waiting to be adopted.

Are there more boys or girls who are waiting to be adopted?

It’s pretty even between boys and girls, but statistically there are more boys (53%) than girls (47%).

How old are the children waiting to be adopted?

The average age is about 7½. However, children of all ages are waiting in foster care to be adopted.

What happens to kids in foster care if they are not adopted? What happens after they age out?

Kids who are not adopted often get passed between many foster and group homes until they age out at age 18-21. Kids with disabilities, including learning disabilities, are twice as likely to age out of the system. Once they have aged out, many of these young vulnerable adults face life alone. Over 20,000 kids age out every year.

The statistics are not encouraging for these young adults. Teens who have aged out of foster care have a higher unemployment rate than teens who have not been in the system—only half of them will have gainful employment by the age of 24. They are less likely to graduate from high school, and even less likely to attend and graduate with a four-year college degree—even though most indicate they would like to attend college. These result in lower earning potential, which can then lead to additional problems.

Sadly, about 25% of the young adults who age out of foster care will experience some level of homelessness within the first two years of being on their own. Children who have been in foster care have a high incidence of post-traumatic stress disorders—25% of those who age out of the system will be affected by PTSD.

Close to two-thirds of males who age out of the system have been convicted of a crime. And approximately 270,000 inmates in the US prison system were in foster care as children. About half will develop a substance dependence. Seven out of 10 girls who age out of the foster care system will become pregnant before the age of 21. What most of these young adults want and need is support—mentors and family-type networks of people who will walk through the transitional years and beyond to help them figure out how to simply do life.

Why would older teens want to be adopted—won’t they be on their own soon anyway?

Many older teens have been in foster care for several years—only about 15% enter foster care over the age of 10. Older teens want to be adopted because they, too, long for the permanency of family—of people to care about and for them as they transition into adulthood. They want and need the support of people who love them unconditionally and who will help them through life’s ups and downs as an adult.

How long do waiting children have to wait once their biological parents’ rights have been terminated?

The average time for an adoption to be complete once rights have been terminated and an adoptive family has been found is 12 months.

Where do children live while they are waiting to be adopted?

The vast majority of waiting children live with foster families or a relative’s home. Some live in group homes or residential care facilities with other children in the foster care system as well as children who need a more structured environment, while others live in emergency shelters or supervised independent living. Most adoptive parents have been the child’s foster parents.

Why is the system so slow? If biological parents’ rights have been terminated, shouldn’t it be faster?

The foster care system is designed to do what is best for the safety and well-being of the child—and that often takes time. Once the process to terminate parental rights begins, many factors come into play and it takes time to get through all of the possible outcomes. 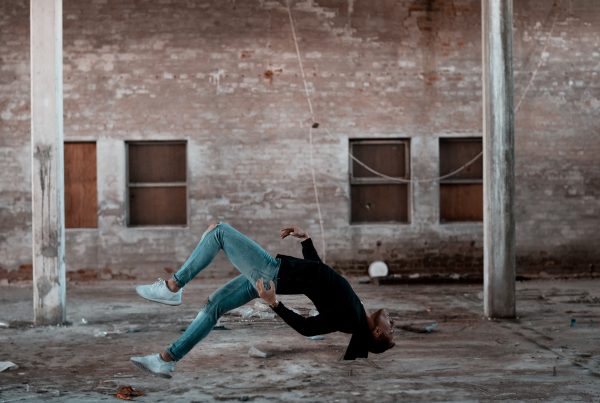 When You’re Knocked Down

Jami Kaeb | Blog | No Comments
I don't know about you, but this time of quarantine has shown me a lot about myself. And, not necessarily the good stuff. 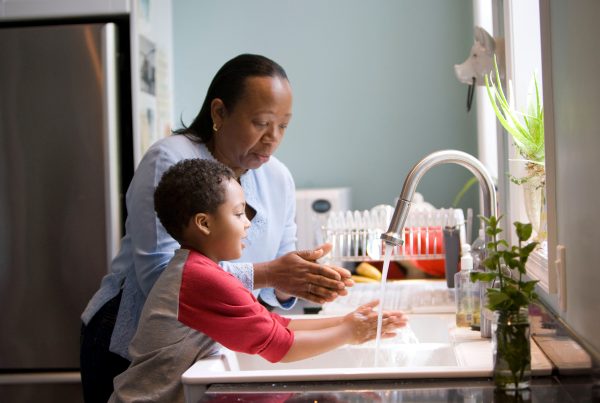 Helping Your Kids Through Coronavirus

The Forgotten Initiative | Blog | No Comments
Foster care doesn't get to stop in times of crisis; sure, some things about it have to change depending on the state, but now more than ever, we need to advocate and care for those… 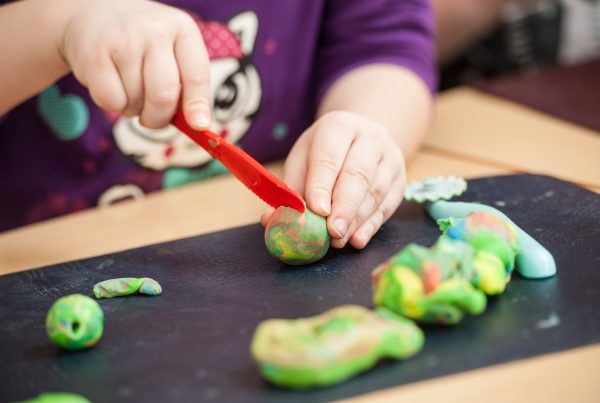 Lessons About Identity from Play-Doh

Holly Gnuse | Blog | No Comments
It hit me last night. You see, my girls LOVE Play-Doh, and my mom was kind enough to buy them some to bring back to our house. I, on the other hand, have a love-hate…