What Happens When You Say Yes 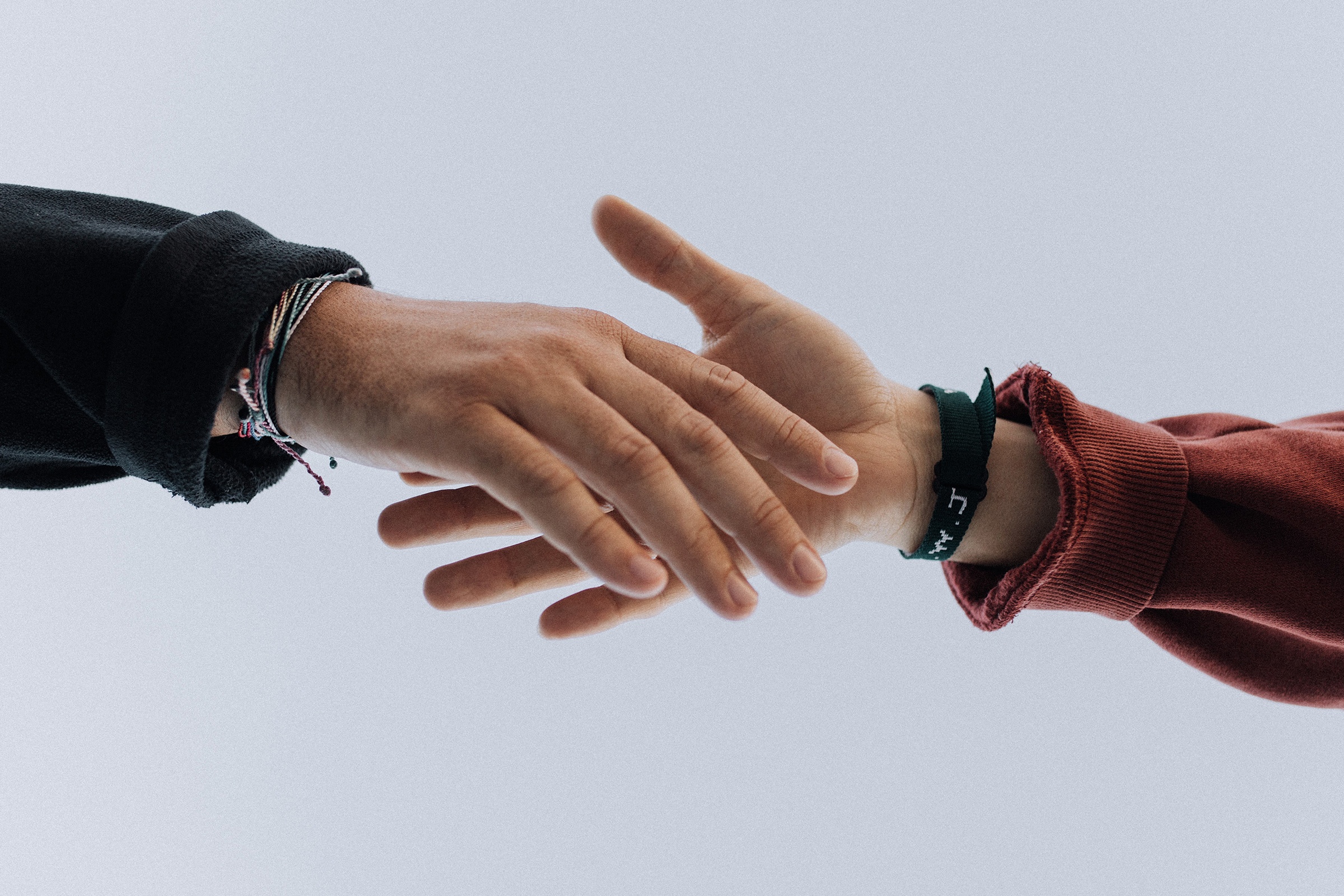 Have you ever experienced a fear of the unknown? Maybe you’ve felt the pull to step into a journey of difficulty or hardship, but the lack of clarity has kept you away?
Today, I want to share a story from Scripture with you about someone who experienced a miracle after Jesus expressed His willingness to step into his story.
In this story, Jesus meets a man with leprosy. It’s important to understand that in biblical times, people with leprosy were treated as outcasts. They were required to keep their distance and weren’t allowed to live with or near other people (unless they also had leprosy). There was no cure for that skin disease, and it gradually left a person disfigured through the loss of fingers, toes, and even limbs.
That’s where the man in this story is coming from. He has a background of not being accepted by his community. Let’s take a look at the story:
“In one of the villages, Jesus met a man with an advanced case of leprosy. When the man saw Jesus, he bowed with his face to the ground, begging to be healed. “Lord,” he said, “if you are willing, you can heal me and make me clean.” – Luke 5:12
This man’s healing depended on the willingness of Jesus. His breakthrough depended on Jesus’ willingness to step outside what people expected Him to do based on their society’s way of doing things.
Before this particular story, Jesus had already performed miracles. If you turn back to Luke chapter 4, you can see that Jesus’ ministry had already begun. He had been traveling around performing miracles, healing people, casting out demons, and preaching. Jesus was already building a reputation in ministry, so it makes sense that the man with leprosy would take his chance and fall at the feet of Jesus, begging to be healed. He knew Jesus had the power and capability to heal him – what he wasn’t sure of was whether or not Jesus was willing to help him.
His place in society and their perception of his disease informed the way he approached Jesus. So he says, “Lord, if you’re willing…”
In the foster care community, we’re confronted with brokenness every day. We live in a society that often chooses to preserve comfort instead of stepping into areas of brokenness. Many people want to involve themselves until they reach a point of discomfort, and then they back away.
Maybe you’re reading this and feel that the foster care community is separate from the community you live in. Just like the man in the story, the foster care community is kept separate; it’s an island of its own. We can’t go near it, we can’t fully accept it, and we can’t get involved. Society and comfort say so.
There are vulnerable families in our communities that are treated like lepers. We’re separated by circumstance. We see the leprosy before we see the person suffering underneath. We’re often intimidated by the brokenness we see in them, only to realize that we’re just as broken in different ways.
I want to look now at the rest of the story. The man with leprosy says, “…if you are willing, you can heal me and make me clean.”
And what is Jesus’ response? Verse 13 says, “Jesus reached out and touched him. ‘I am willing,’ he said. ‘Be healed!’ And instantly the leprosy disappeared.”
Jesus is willing. His willingness and obedience to God in the use of His power changed a life.
Maybe you’re on the edge of involvement. You feel yourself being pulled toward taking action, but you haven’t made it to the point of total surrender yet. I would encourage you to look at the example Jesus gives us in this story. There are miracles on the other side of our willingness to get involved.
It’s not that we bring a miracle in our own power. But our pursuit of living as a vessel of kindness to be used by God is a channel in which He can use use our lives to do such meaningful things.
Ask yourself: Is there anything on the other side of your willingness that Jesus can’t handle? Is there anywhere He’s asking you to go that He isn’t already prepared for? The answer is no. In fact, he’s already been where you’re going. And He promises to also walk with you and follow behind you. You are covered, friend. The only step in front of you right now is to decide that you are willing.
And once you decide, Jesus will guide you.

You Can Make a Difference.

Personalized Coaching. Professional Resources. Intentional Community.
Everything you need to launch and lead a thriving ministry. 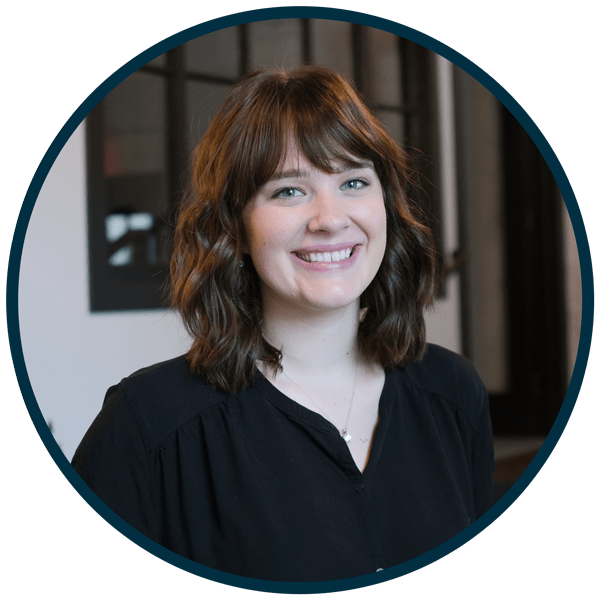 Becky enjoys spending time with friends and family, and has a big heart for caring for those around her. With a strong background in office management, Becky loves creating a welcoming environment for all to enjoy. She spends her time outside of work leading at church, and baking pies! 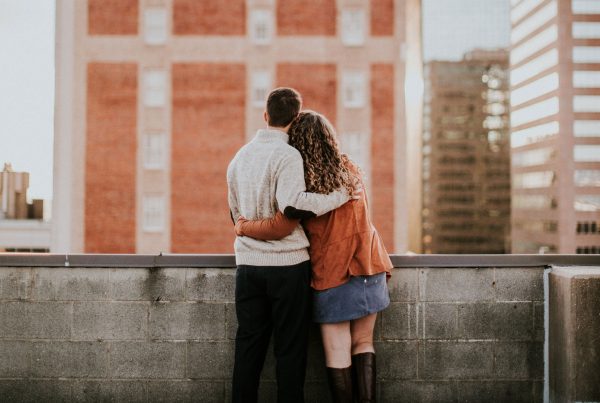 Austin Savage | Blog | No Comments
We had some expectations about what foster care would look like. Some of those expectations were met, but most of them looked much different than we anticipated. So I wanted to share a brief list… 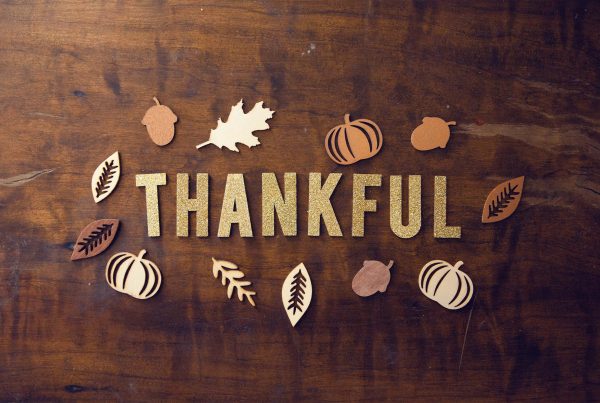 Giving Thanks When the Future is Uncertain 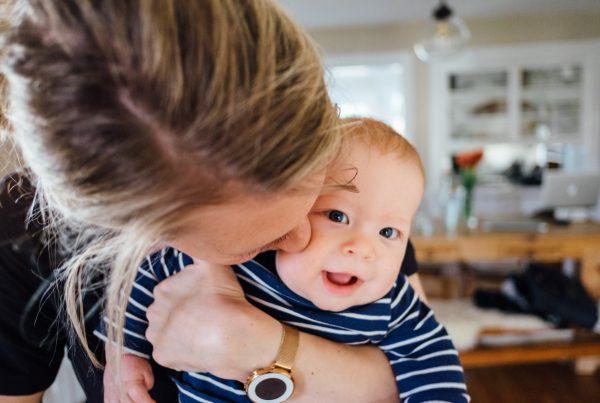 Should You Become a Foster Parent in 2022?

Mitch Nelson | Blog | No Comments
At the start of every year, we set goals with every intention of checking off each resolution as we complete it. We come up with the ideal plan for personal success. For some of us…