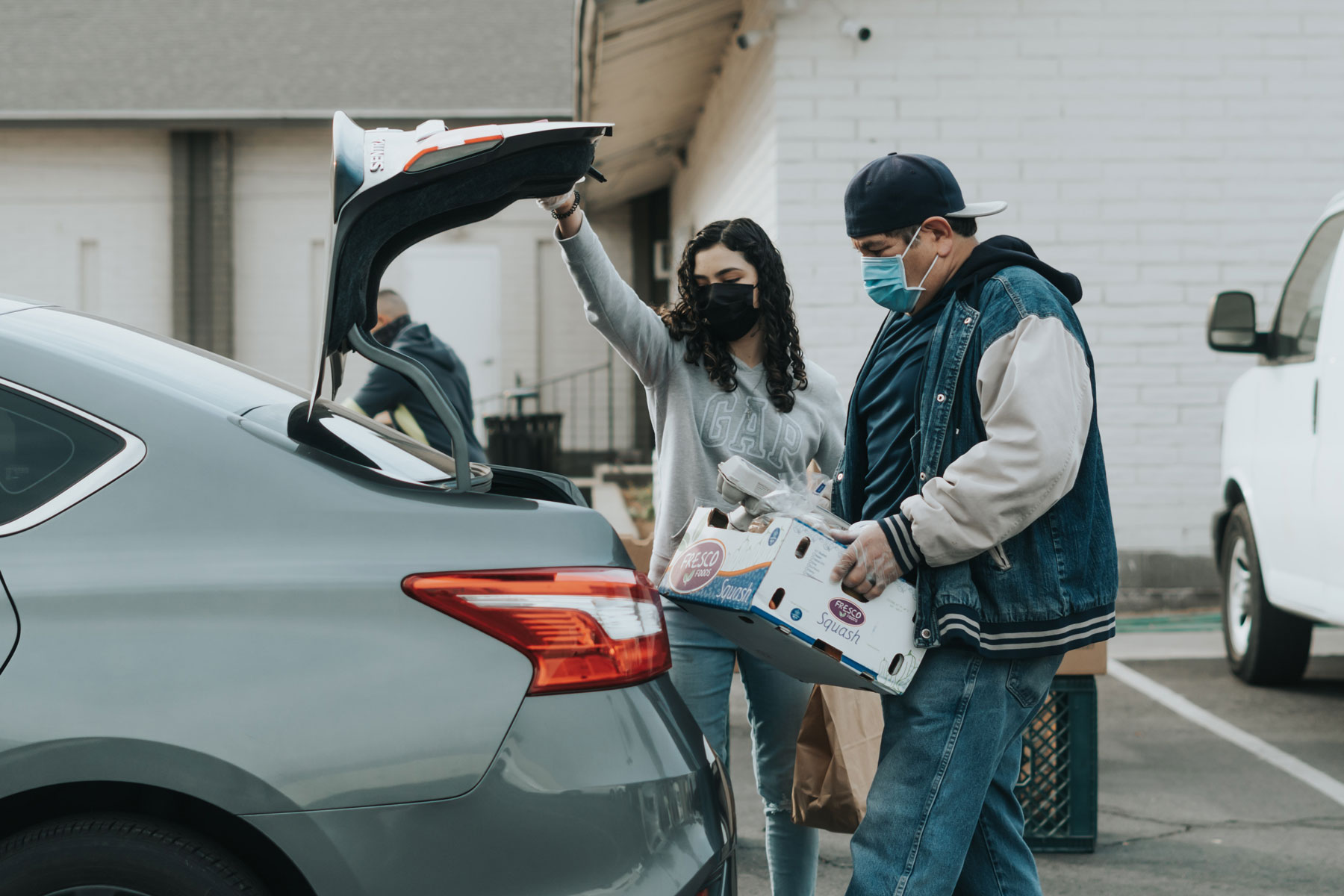 Did you know that the main thing we do here at The Forgotten Initiative is equip people just like you to lead thriving local foster care ministries? Seriously!

It truly is one of my favorite things. I LOVE seeing people step out in faith as they feel God calling them to serve their local foster care community in this way. 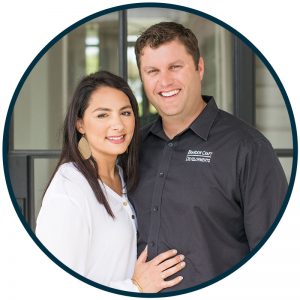 Hey, Cherith! To start, why did you choose to become an advocate?

Leading up to my learning about TFI, my husband and I had just had our first foster placements go home. It was 2 sisters, age 2 and 3, and while we were somewhat seasoned parents, they “ate our lunch”, so to speak. Haha! They were a handful and with only 3 months to influence them, we really felt like we had just finished the longest babysitting gig ever! We both had a feeling of defeat. Like did we really make a difference? Could we have really impacted these girls for good? (Of course we did and learned later how they impacted us more than anything…but that’s another story). Those questions led us to consider how God could use us for more than just “babysitting” and help us realize the potential we had to impact those in the foster care community and potentially make a lasting difference.

I don’t mean this to sound braggy, but we thought, “We know people”. People that are in authority to make change and people that have means and the heart to fund projects that make change. We are high-functioning people that felt the pull to simultaneously serve one child at a time in foster care AND advocate for the needs of a community overall.

When I learned about TFI, I thought this is the “more” that I can do.

Love that! How did you originally find out about TFI?

I stumbled across the Justice and the Inner Life Podcast and at some point The Forgotten Initiative was mentioned. I was hungry for lots of information on foster care since we had recently become a foster family. I began listening to The Forgotten Podcast after that. I started at the beginning and listened to all of them within a couple of weeks time! They were so helpful and encouraging and made me feel like I was not alone (which Jami says over and over 🙂). At the halfway point someone would always pop on and say something like, “Would you like to become an advocate in your area?” The more I listened, the more I realized that could be a really good fit for what I was itching to do!

You’re not alone! So good! What has been the coolest thing you’ve seen God do since you stepped into this role?

Ah! He has changed ME! He’s done so many things to positively impact the foster care community, yes, but He has changed me as I’ve taken on this role. He has reminded me that He will do things THROUGH me but really He doesn’t need me to “do” in order to bring about beautiful change.

I thrive on lists and accomplishing goals, but really our God wants us to abide in Him, be close to Him, rely on Him and rest in His provision. He has continued to prove His faithfulness and what He can do, whether I’m striving or not!

Powerful. What has been the most challenging part of this role?

When I jumped into my role as Baton Rouge, LA, TFI Advocate I was also jumping into launching my own interior design business. I did question the timing of that, but ultimately felt like this is where God was leading, and so I took it as another opportunity to trust Him. Just like starting a small business, the start of my ministry here has been hard. I had lofty goals and when those weren’t quickly realized I struggled. It was hard not knowing what exactly I was going to be doing or exactly how I was going to serve the foster care community. In the beginning of both ventures you kinda “take all the jobs” to figure out what you’re going to be good at and where you are best going to serve. I underestimated the time that I was going to need to devote to it and while I had some relationships beginning to bud, I had a long way to go to develop trust from those at DCFS.

Another challenge has been learning to trust others to help me in serving. I tend to do things myself because I want it done a certain way and mostly I just want it done! I don’t want to leave people hanging or not follow through on what I said I would do. It’s impossible to do it all and that means that I have to trust others to jump in and help!

What would you say are your goals for your local foster care community? What are you striving towards?

In the most perfect world (ha!), I would love to see the church engaged with and serving the foster care community consistently. That would be incredible.

My goals are to include more churches to do that and expand my reach. This goal is becoming realized as I am working to add my first coordinator! She has a reach that I don’t have and ideas I haven’t thought of. I can’t wait to see where that leads!

What support have you received?

I’ve received support from both TFI and the community!

TFI has supported me by helping me make goals and then has kept me accountable to them. This has not been pushy or overbearing though. I have only received grace and encouragement when my goals haven’t come to fruition. The Advocate Support team has helped me think outside of the box and has connected me to others who have gone before me in similar projects or have come up against similar problems. TFI has facilitated connection to other advocates to help me in my journey. In addition to that, The Forgotten Podcast continues to be a source of encouragement and inspiration for the journey!

Our Baton Rouge community has such a big heart as well! They move to action quickly when a need arises and are so happy to lend a hand. I’ve been met with open hands here as this community has become aware of the needs in our city. That is such an encouragement to me!

What’s a word of encouragement you’d like to share with those who are actively supporting the foster care community?

I would say don’t ever think that your role is too small. Maybe you donated an item that was needed or a gift card to purchase one. Maybe you showed up somewhere to work on a project or lend a hand. Maybe you prayed for a foster child. Maybe you brought a meal to a foster family. None of those things are insignificant!

Recently I had gone to deliver a dining table with chairs and some barstools to our former foster son’s new house he now lives in with his mom and dad. These weren’t the first items I had brought to his mom. We had already delivered beds and mattresses and bedding. We brought clothes and food before as well. Every item was a tangible way I was able to show love. His mom ultimately trusts me now because I keep showing up. At this point, it’s not about the stuff I can bring but she has seen that I’m willing to just be there for her and her family.

I couldn’t have done my part without others doing theirs. I can estimate about 7-10 people that it has taken doing their part so that I can do mine for one family! We are all called to do different things. I would encourage others to figure out where they are best suited.

What excites them in serving? Start there.

Isn’t she incredible? I hope you were encouraged by this today! Interested in learning more about the Advocate role? Check it out here!

And look, I know the phrase “Get Started” on that page can feel a little scary. But if you’re looking to talk about what this could look like, we promise there’s no-strings-attached! We’d love to simply meet you and share more!

You Can Make a Difference.

Personalized Coaching. Professional Resources. Intentional Community.
Everything you need to launch and lead a thriving ministry. 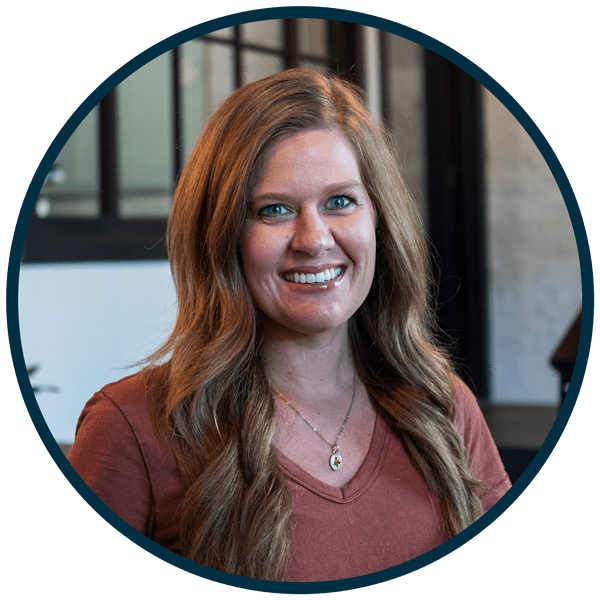 Adoption, foster care, and advocacy were not part of Jami’s dreams for her life, but God changed her heart when He made her aware, and she is passionate about helping others become aware too! She and her husband Clint are parents to their seven children (five through adoption). 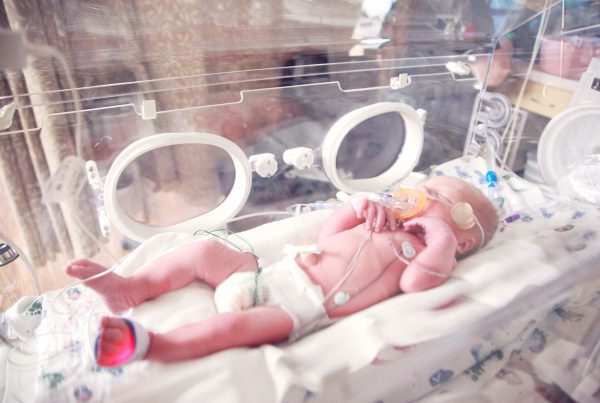 Leaving It in God’s Hands

Shannon Spaid | Blog | No Comments
We met our foster son in the NICU. We watched as nurses and doctors cared for him, trying to learn all we could. We got to know him, and we loved him. 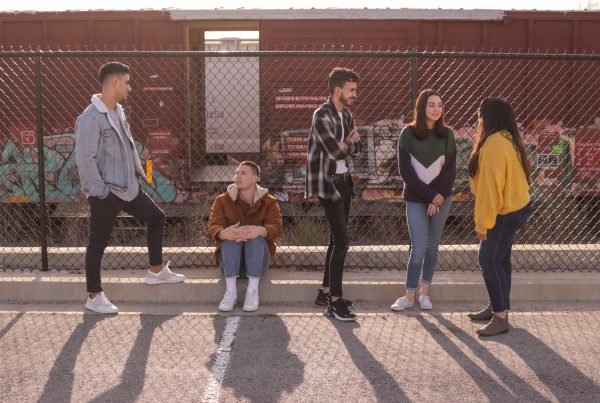 4 Myths About Teens in Foster Care

Josh & Liz Archambault | Blog | No Comments
Let’s talk about the teen years. Our little people grow into young adults and with that comes new challenges and joys. We each have our thoughts about teens in general. Add in foster care to… 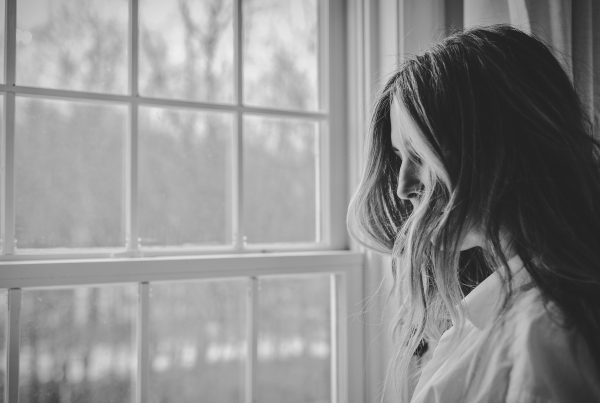 Becky Nelson | Blog | No Comments
Whether you're walking the road towards reunification and you're mourning the loss of a child's presence in your home or you're holding onto each moment knowing that the day they leave is drawing near, grief…